The farce that is the supposed arrival of Amazon Prime Video app on the Apple TV is starting to edge its way into folklore, and as 2017 draws to an end, we see little sign that the long-suffering Apple TV owners will see light at the end of the tunnel any time soon.

Rumors of launch dates have come and gone, and even though it was promised by both Amazon and Apple, the Amazon Prime Video app is yet to make its way to the big screen via an Apple TV. However, there is now a chance that Amazon has beta testers within its ranks, and that they are currently testing the app ahead of launch.

A beta program was already believed to be underway within Amazon, with testing having begun all the way back in July. Launch dates as recent as September and October have been and gone, with rumors suggesting that the reason for the delay is more related to politics in the boardroom than technical issues. 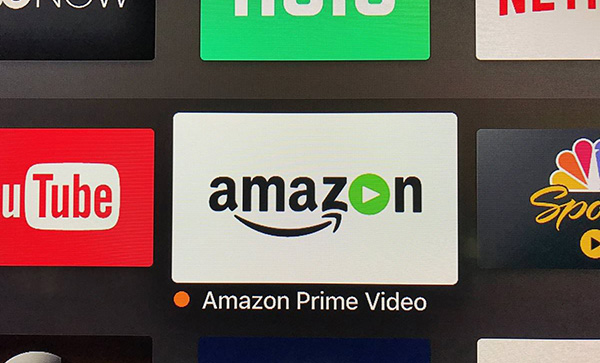 Back during WWDC, Apple CEO Tim Cook announced that Amazon’s video streaming app would make its way to the Apple TV in 2017. With December here, that possibility looks to be increasingly more unlikely.

If the issues really are between Apple and Amazon’s top brass, then they really should just get things sorted sooner rather than later. At this point, the only ones really suffering are the users. Neither company should want that.