It seems that Amazon’s internal engineering teams have been going through a seriously productive period where the company’s mobile apps are concerned.

After announcing a well-documented update to the official Amazon app, complete with Alexa support, Amazon has also now released version 6.4.0 of its Music app for iOS, bringing with it a number of miscellaneous improvements and bug fixes, as well as instant support for Amazon Music subscribers with a CarPlay-enabled vehicle. 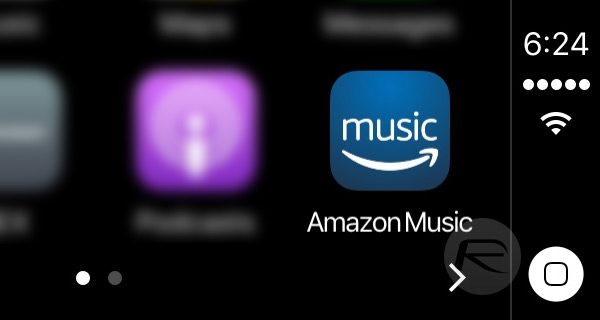 This latest improvement to the Amazon Music app now means that those who subscribe directly to that particular service, will be able to seamlessly view and browse their music collection directly through the vehicle’s CarPlay interface.

This will of course require an iPhone to be connected to the vehicle, but instantly puts additional power into the hands of Music and Prime subscribers who had come to terms with foregoing the CarPlay experience and fall back to more rudimentary methods of listening if they wished to listen to their Amazon Music collection whilst on the move.

As part of version 6.4.0, which is now live in the iOS App Store, Amazon has also listed “improved reliability for offline recommendation downloads” as a new addition to the Amazon Music experience, but it’s most definitely the integration of CarPlay support which acts as the most important feature improvement this time around. 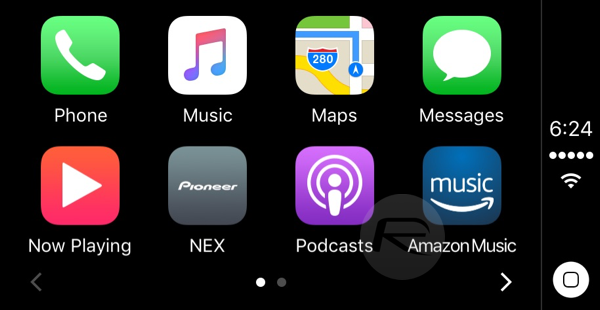 In addition to that new CarPlay support, app users will still be able to use the app to listen to music purchased via Amazon, and enjoy a curated collection of over two million songs, playlists, and stations. Like most capable streaming services, such as Spotify or Apple Music, the Amazon Music app also offers an offline capacity allowing music to be downloaded for listening when no network is available. 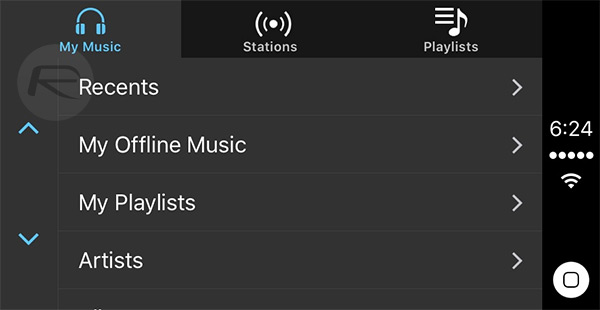 All-in-all, a very small but extremely notable update which adds yet another popular app to the list propositions offering Apple CarPlay support. Existing users are able to head to the App Store right now to update to the latest version of the Amazon Music app. 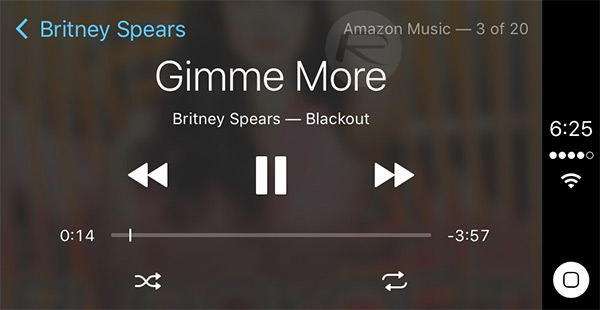 New users, or existing Prime or Music subscribers who weren’t even aware that there was a native iOS app, can head directly to the App Store and grab the download, complete with the new and shiny CarPlay support.