The folks at Microsoft are already getting ready to launch their updated Xbox, Project Scorpio, this holiday season and the company is also becoming pretty prolific when it comes to the release of accessories for the Xbox One, too. The latest in a line of new releases is the Xbox Wireless Controller – Recon Tech Special Edition. Yes, that name is awful, and yes, it looks absolutely awesome.

According to Microsoft, this controller is the first in a new line of Tech Series accessories, which means we can expect more on the way at some point. This one is here now though, and it will cost gamers $59.99 should they decide this is the controller for them. 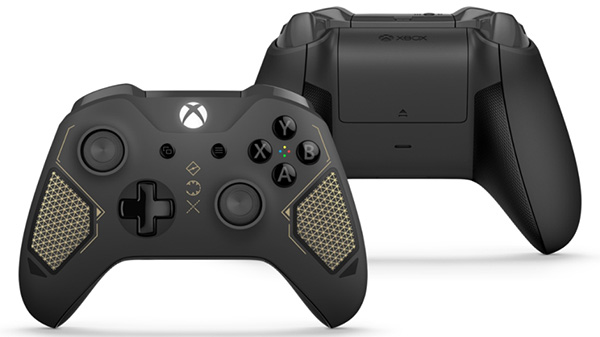 While the controller does look stunning, its beauty is more than just skin deep. According to a post on the Xbox website earlier today, the controller features a “textured diamond rubberized grip for added control and comfort.”

I must confess to not having any real comfort problems with my existing controllers, even the ones that come with the console rather than anything aftermarket, but I will take Microsoft’s word that this new controller is a better prospect.

Improved wireless technology, including Bluetooth support for Windows 10 and Samsung Gear VR are also part of the specification sheet, and custom button mapping is also available via the Xbox Accessories app, which can be downloaded from the Microsoft and Xbox Stores.

The Xbox team was inspired by military technology and performance patterns, exploring concepts stemming from combat armor and sci-fi mechanical gear. Premium finishes like a laser etched texture, gold accents and insignia are on the front of the controller. 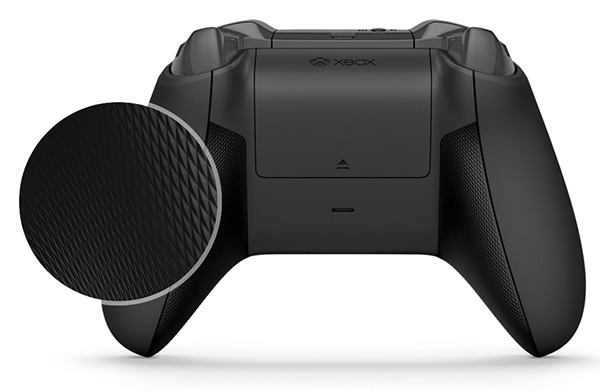 The controller also supports Copilot, Microsoft’s new technology that allows two controllers to act as one in order to allow gamers to help friends and family members, particularly young kids, as well as providing support for people who require “unique configurations.”