Alt Photo For iPhone Lets You Give Your Photos A Rich, Real Film Feel

The iPhone is more than capable of taking high-quality, crisp images with the embedded camera and stock Camera app, but we have already seen that some of the most popular apps on the App Store live in the Photography section. Image manipulation apps of all types exist on the store, with the most recent one being the Alt Photo creation that lets users manually edit the image to recapture the look and feel of old film.

The user-interface of Alt Photo is extremely simplistic, easy on the eye and follows the same user flow that we have become used to in so many other apps that offer similar functionality. The basic flow of the app involves capturing an image using the device’s camera or loading one from the saved images before applying the filter of choice and finally adding a frame to finish off the look of the edited image. Additional aspects of the image such as brightness, the thickness of the frame and intensity level of the effect are also optional adjustments. 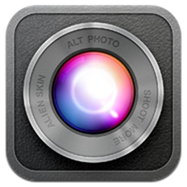 It may not immediately seem like the biggest feature within an app, but Alt Photo also has the ability to capture square images that works out perfectly to be shared directly to services like Instagram that publish 612×612 images to their network. Additional sharing functionality is also included with Alt Photo, giving users the ability to share their created images to multiple networks at once. Instagram, Facebook, Twitter, Flickr and e-mail are all supported. 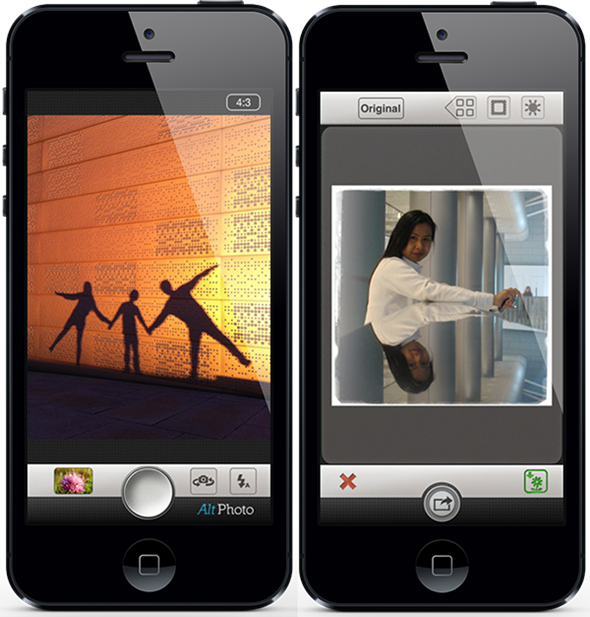 The multiple styles and effects can be accessed and scrolled with simple swipe gestures, with each effect being applied to the image with relative ease. The simple to use feature set, the elegant but simplistic user-interface and the gorgeous generated images make Alt Photo a very useful and worthwhile app to own. There are free apps on the store that have similar features, but if old film based effects are what you are after then the $0.99 price tag is certainly worth paying.

(Source: Alt Photo for iPhone and iPod touch on the App Store)