Another day, another parts leak and this time it is claimed that a collection of photos show the battery that will live within the unannounced iPhone 7 later this year. The battery, which is quite sizeable, doesn’t look particularly interesting until you start to read the text printed on it. The photos were originally shared by Chinese site digi.tech.qq.com.

Right off the bat, it’s clear that this battery is rated for 7.04 watt-hours, up on the iPhone 6s (6.61 watt-hours) but surprisingly identical to the iPhone 6 that shipped a couple of years ago. No voltage rating is visible in the photos so no actual capacity figures are available as yet, but it does appear that the iPhone 7’s battery is at least going to be as good as, if not better than its predecessors. 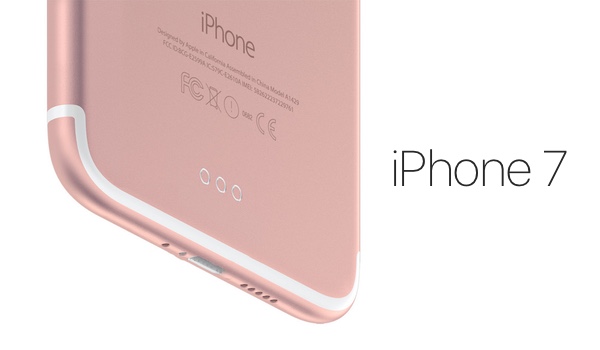 Rumors have already suggested that both the iPhone 7 and iPhone 7 Plus will be thinner devices than the iPhone 6s and iPhone 6s Plus that they will replace at the head of Apple’s smartphone lineup. With that in mind, there was a feeling that battery life may suffer as a negative effect of that quest for thinness, but this new leak may help assuage those fears.

With the iPhone 7 not expected to be announced for a good six months or so yet, there is plenty of time for things to change. Apple could theoretically still be ironing out the kinks and making decisions on things that may otherwise be ready for the big day. Battery life, camera capabilities and overall size of the devices will always be some of the most interesting things to learn about before a new device is announced, but we should at least now be fairly confident in the knowledge that Apple’s ongoing quest for thinner and lighter phones doesn’t necessarily have to mean battery life is negatively affected. 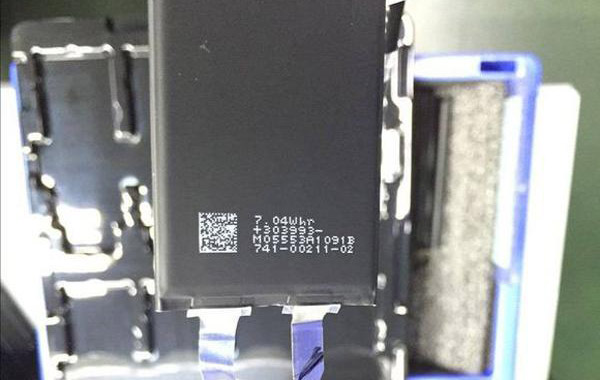 Assuming this leak is accurate, of course. 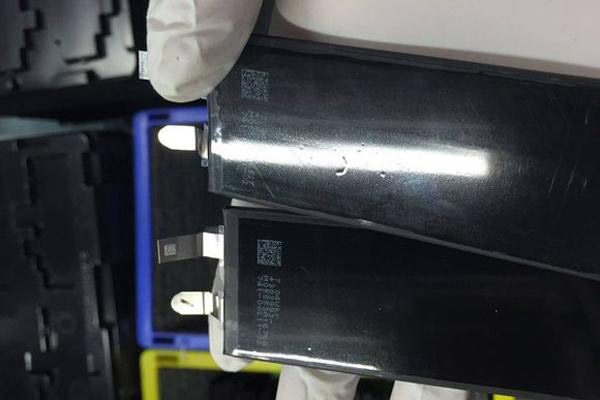