According to a post on the Chinese social network Weibo, it seems that Apple might finally redesign its iconic USB charger and give it a whole new look to go with its iPhone 6 refresh, which is destined for an announcement on September 9th. Though there is no way to confirm whether or not this leak is legit, but considering how unreleased Apple products are harshly leaked these days, therefore this newly surfaced photo could have some weight to it. 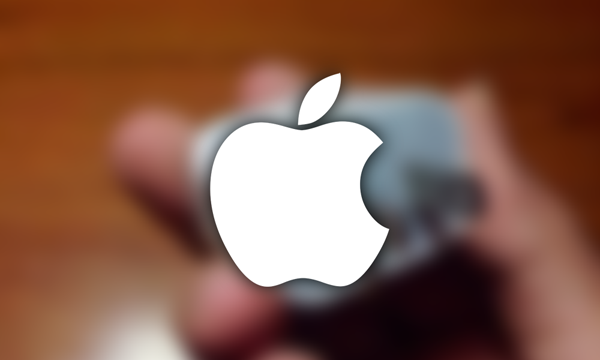 The thing which is very interesting to note here is the size of the charger itself. And going by how Apple likes to trim things down and boasting its new releases as ‘thinner and lighter’, this leak seems to break away from the usual mold of things.

It’s also possible that the new charger is more powerful than the ones that have shipped with previous – and current – iPhones, which might, to some extent, explain the slight increase in physical dimensions. After all, the iPhone 6 is believed to come equipped with a larger battery, and shipping a more powerful charger with the device makes sense, since the ones officially available today would take slightly more time to charge up the device from 0 all the way up to 100. If that’s the case, then we’d want to give Apple a thumbs here on this move. 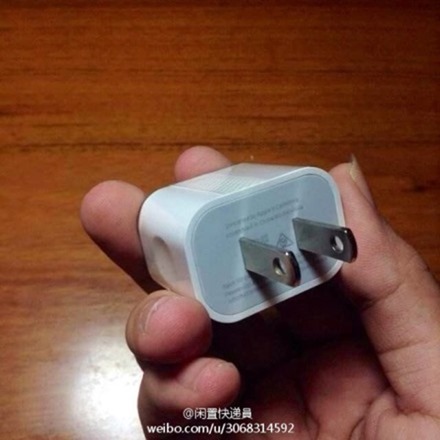 But again, it’s all speculation and we could be wrong, including this leaked photo altogether. And if this is true, however, then we’re certain that we’ll hear more about it in the coming days.

Do you think the new USB charger looks better than the one which Apple currently sells / ships? We believe it’s a fresh sight, but we would love to hear your opinion about it, so drop your thoughts in the comments section below.