Rumors of a future iPhone 5S release have been popping up on a daily basis over the last few months, with many wondering if there will be anything left to show off when Apple finally unveils the device later this year. The newest purported leak is a picture allegedly depicting the front-facing camera of the upcoming iPhone 5S, along with another unidentified part. More details and images can be found right after the break.

The leaked part seems to have a serial number similar to the one found on other previous alleged “leaked” parts, although you may be disappointed to find out that the camera itself seems to be exactly the same as the one found on the current iPhone 5: this is not a surprise, since the front-facing camera has not changed significantly since the iPhone 4. Although the sensor itself has been unchanged, there seems to be a different motherboard connector. 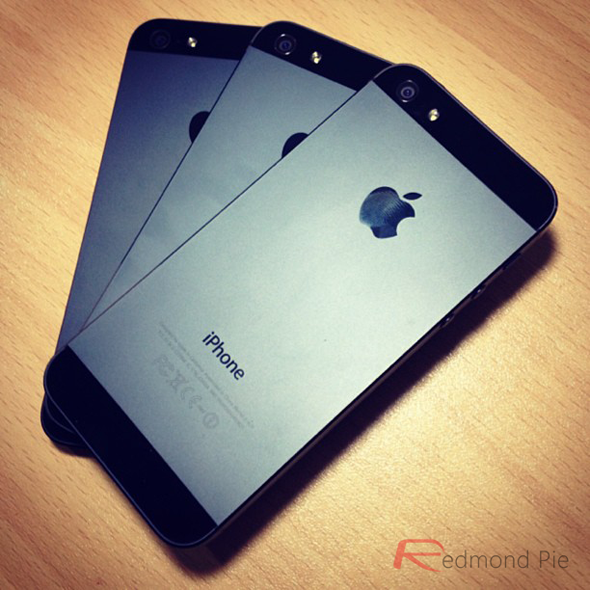 More intriguing is another component, which also leaked out, which looks like a part of a long plastic frame. The report does not include any details in regards to what this component may be, thought it raises out hopes for a few possible surprises at the time of Apple’s announcement.

While the Cupertino company has not publicly confirmed its plans to upgrade the iPhone, swirling rumors over the last several months suggest that an announcement is imminent. If recent reports are to be believed, the iPhone 5S will be a minor upgrade for the current iPhone 5, much like what the iPhone 4S was compared to the iPhone 4. The new iPhone 5S is expected to have little to no cosmetic changes, instead focusing on upgrades to the internal hardware, including a faster processor and graphics in order to keep up with other competing smartphones and higher demands from increasingly resource-intensive third-party apps. Apple has also been reported to be readying the announcement of a lower-end iPhone, with reduced hardware specifications to be sold at a lower price. 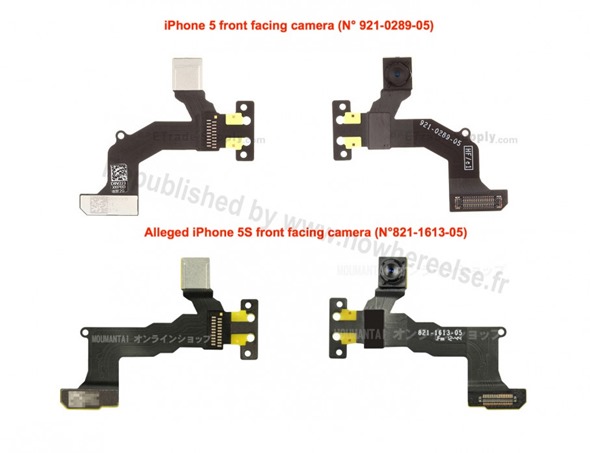 This new report has some credibility, since it was published by the same authors who predicted the iPhone 5’s new Lightning connector. We will, however, have to wait for Apple’s announcement sometime this summer to find out about the company’s true plans are along with the iPhone 5S release date and color options, if any, regarding the latter.