Apple has released a new version of the firmware that powers AirPods 2 and AirPods Pro, with version 3E751 now available to be installed.

While Apple doesn’t say what goes into these kinds of updates, it also doesn’t release them all that often.

Whenever one does arrive it tends to be because Apple has either added a new feature or improved something. The latter is the case here, with no new features noted by those running the update so far.

Another unfortunate issue is the fact it is impossible to force a pair of AirPods 2 or AirPods Pro to update firmware manually. Instead, users can instead make sure that their AirPods are in their charging case and connected to power. A connected iOS device will instead handle the update automatically.

Users can check which version of the firmware they are running by heading into the Settings app on a connected iOS device before tapping General > About > AirPods. 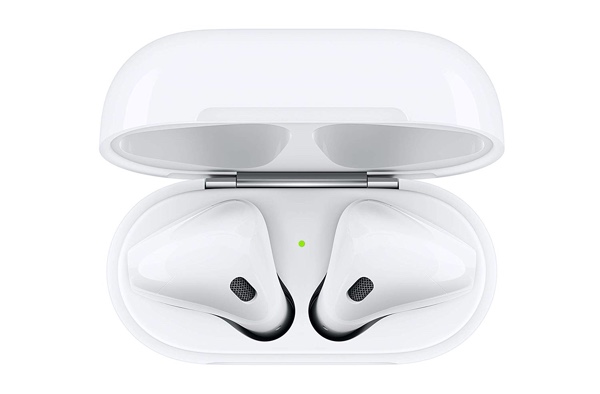 Apple is thought to have a new version of the popular AirPods in the works, although it was expected that they might have been released by now. The new AirPods 3 are expected to have a look similar to AirPods Pro, but without the advanced audio features they possess.