What better way to start your weekend than with downloading a paid iOS title for free? This week, Apple’s Free App of the Week is bringing us an addictive active game for free; one that usually retails for $1.99 on the App Store.

Called HoPiKo, the game is a super-fast action arcade title where the goal of the game is to jump from one platform onto another, which may sound a bit absurd at first but the popping 8-bit-like graphics coupled with an intense environment, will make for a truly immersive experience. But why are you doing that? “The evil Nanobyte virus is out, gaming is over… It’s time to hook up your power gloves and save your HoPiKo brothers!” 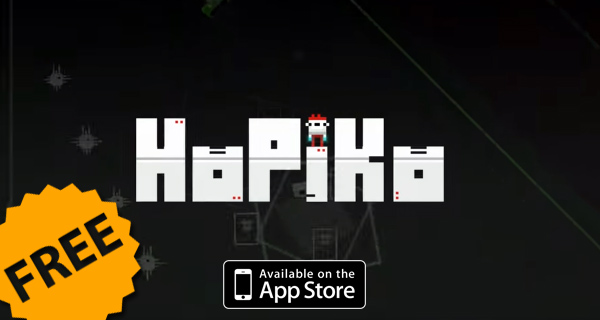 The intense speed of the game and well often-disorientating world makes HoPiKo quite the challenge enough to – as the developer puts it – “break your mind”. The whole point of the game is to make sure that you go faster, and faster, each time, so much that you begin relying on your muscle memory. All levels have been hand crafted to perfection, and will make sure that you never get bored of jumping around.

Jump from platform to platform avoiding death, exploiting shortcuts and ripping through 100s of hand-crafted levels, each one dropped into a 5-stage mini run designed to break your mind! 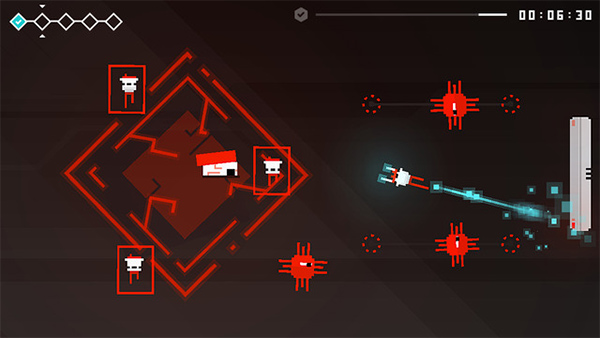 As is obvious by now, HoPiKo isn’t a loaded game boasting fancy 3D graphics, and does not come with the promises of an amazing developing story line. The game instead relies on its insanely addictive gameplay to keep you coming back for more, as you try and break your own records, or even those of your friends. Such rivalry is no uncommon for a game like HoPiKo. 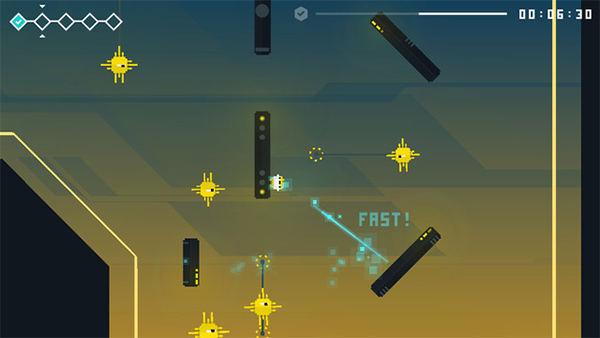 When the developer behind the title, Laser Dog Games, first released the game, it was priced around the $4 mark, which was then curtailed to $2 price tag. However, this is the first time that the game has completely dropped its price on the App Store for a limited period.

(Download: HoPiKo for iPhone and iPad from the App Store)