Let’s make no bones about it – the iOS app badge icons are fairly ugly. When they start to build up, they leave unsightly blemishes that distract the pleasant aesthetic tweaks that Apple made with iOS 7, and in all honesty, the Cupertino company really ought to have replaced them with something a tad more forward-thinking by now. A new tweak offers a quite sublime alternative to badges, replacing them with a simple, unassuming glow that tells you when a notification has arrived or when an app is running, and it’s easily one of our favorite tweaks on iOS 7 so far.

It’s called ActiveBoard, which is an evolved form of the popular tweak for iOS 6 called ActiveDock, and the way it works is very simple. When an app is running in the background, its icon will show a white light glowing behind it, and when a notification is pending, it will show a red glowing light instead. Additionally, when an app is backgrounded and an unread notification is present, it will alternate between red and white. 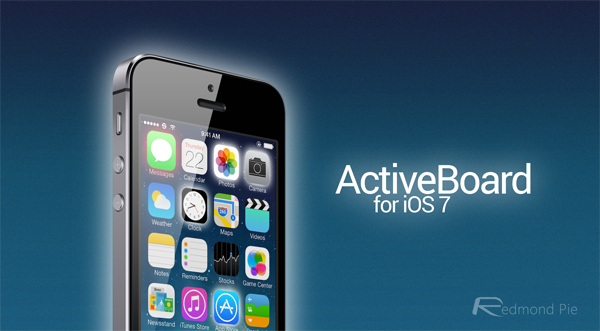 Giving credit to the developer, it looks just as native as the glowing lights you see under running OS X Dock apps on Mac, and for the price of $1.99 over at the BigBoss repository, we’d rate this one as a must-download.

As our long-time readers will have heard many times, we love minimalism here at Redmond Pie, and this tweak champions that ethos. Nothing overly fancy, ActiveBoard does exactly as it purports, and once you’ve turned off those badge app icons, we strongly suspect you’ll never be consulting them again. 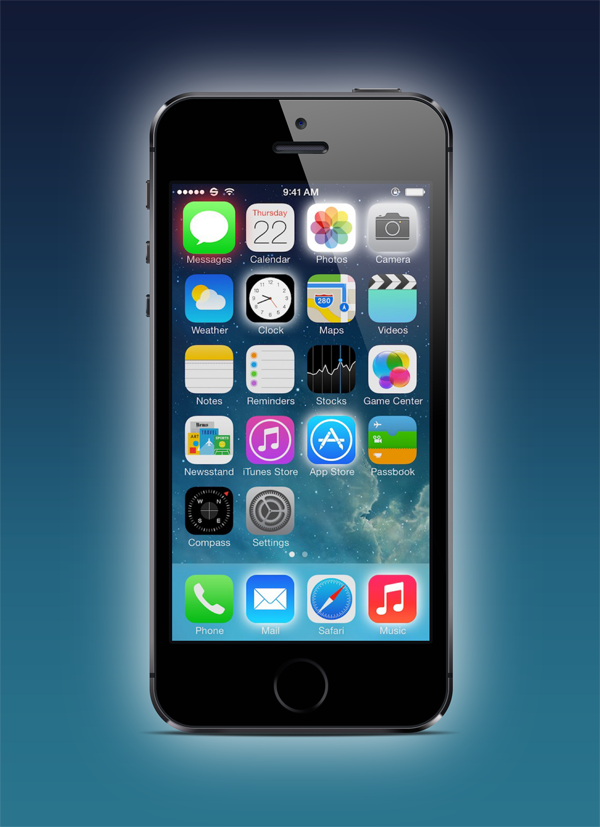 If we were being ultra-picky, we’d love to see a little further customization, perhaps with different color combinations for the pulsing lights. Nevertheless, even at its current duration, it works an absolute charm, and for two bucks, is more than worth picking up. 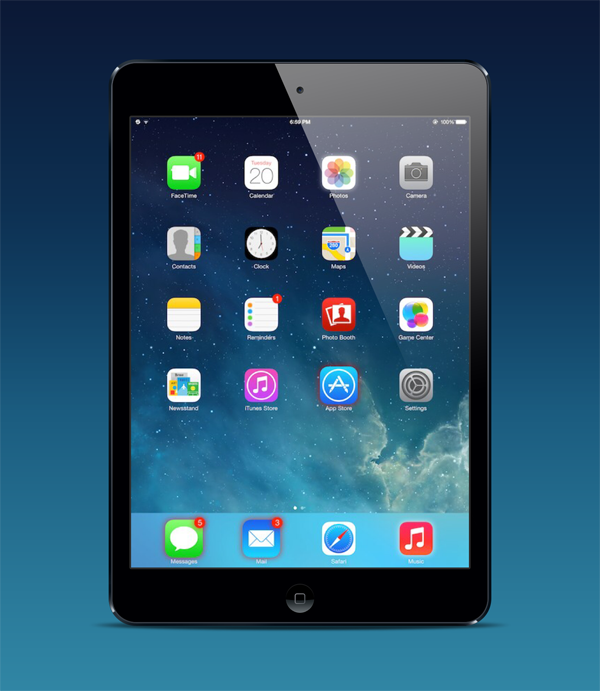 As you might imagine, you will need to be running iOS 7 or higher on an iPhone or iPad in order to enjoy the benefits offered by ActiveBoard, but provided you can meet this prerequisite, be sure to give it a whirl.

The tweak is available as a free upgrade to those who are already in the ownership of ActiveDock.