Google has finally answered the prayers of its legions of Chrome Remote Desktop users by bringing the powerful service to Android mobile devices. The native mobile app has been made available as a free-of-charge download directly from the Google Play Store and will act as a dedicated counterpart to the existing desktop app that has proved so popular with PC and Mac users.

The existing desktop app has allowed users to easily log into their computers from remote locations for quite some time. Offering the ability to retrieve files from a machine in any location is undoubtedly a powerful marketing tool, but it finally seems like Google has responded positively to calls from users to port the service natively across to Android. Google has been operating the Chrome Remote Desktop service since 2011, competing with the likes of LogMeIn and TeamViewer, with its appeal being that it’s an entirely free service. 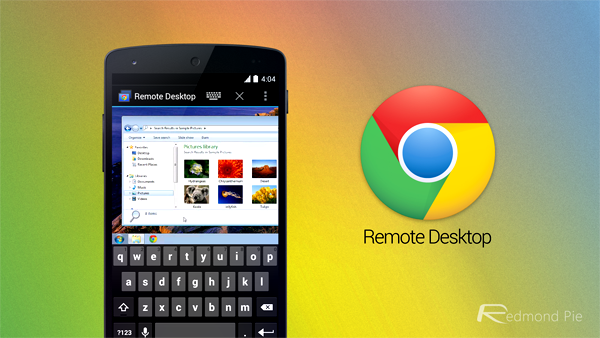 The newly released Android app will allow new and existing Remote Desktop users to access their computers from any location with Internet access. One of the overall surprising things about the whole process is that it actually requires a very small amount of work to get up and running with as many machines as needed. Those wishing to access a computer remotely via the service will first need to set the machine up for remote access by downloading the Chrome Remote Desktop app from the Chrome Web Store. 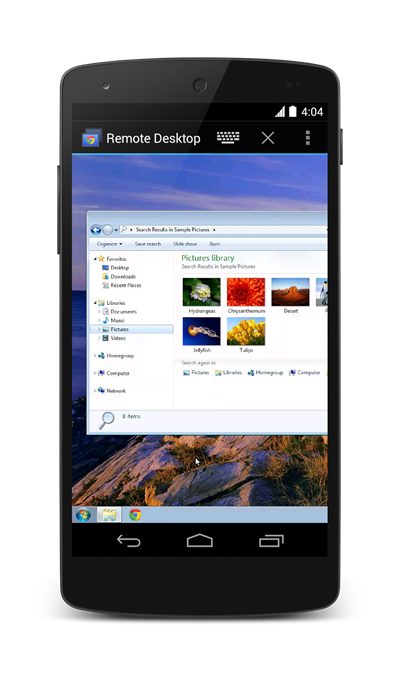 Downloading and running the Android app will then prompt the user to select the machine they wish to access. It really is as simple as that.

Initial tests of the app seem to suggest that it works extremely well over Wi-Fi as well as with a 3G and LTE connections. The launch is currently limited to Android devices at the moment but there has been murmurs of an iOS variant also being in the works. Google has declined to comment on the existence of a native version of the app for Apple devices, stating only that they continually look to “experiment” with features within Chrome. 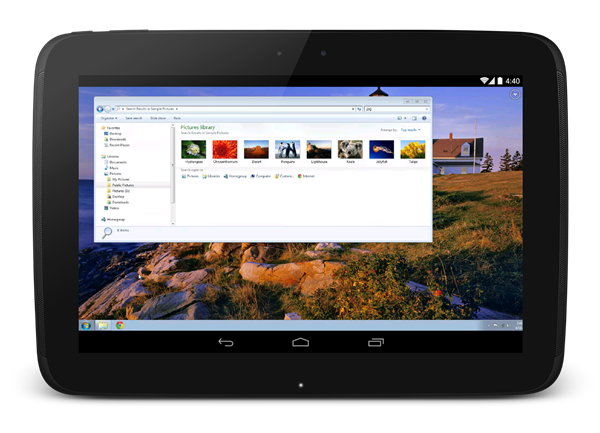 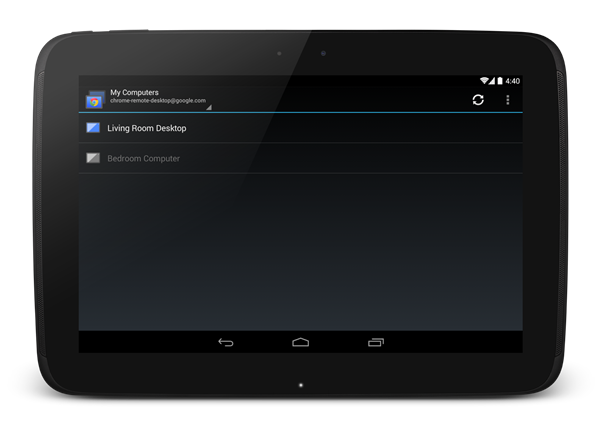 If you’re an existing Chrome Remote Desktop user, or have just been looking for a way to remotely access your machines through mobile, then check out the link below to get the app.

(Download: Chrome Remote Desktop for Android on the Play Store)