We’ve all been there haven’t we? You get that dreaded phone call that a PC isn’t behaving as it should, and being the family tech support guy it’s your responsibility to get it working again. It’s just one of those things.

That was my recent experience when a Toshiba laptop, complete with Windows 7, was refusing to load content on many websites. Facebook, Google and others were displaying half a web page and then refusing to load any more. Skype, too, was playing fast and loose with my temper by simply launching a splash screen and sitting there, almost mocking me. 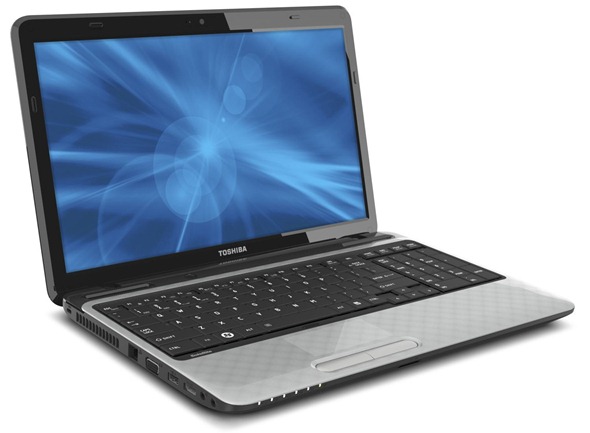 Just to add to the fun, changing browsers sorta-kinda fixed the situation. Chrome worked fine, but the bundled Internet Explorer 9 did not.

Uninstall IE you say? Yes yes, but that doesn’t fix the Skype issue. Or indeed the issue that any other app that uses whatever Skype was struggling with.

After much use of the wonderful invention that is Google, I finally happened upon a fix on Skype’s very useful support forums, and after some command line jiggery-pokery everything was fine once more. The fix? flushing a DLL or two related to Java. It turns out that it wasn’t loading JavaScript properly, hence the strange goings on with web sites and, apparently, the latest version of Skype for Windows.

Now I’ve already mentioned that this was a Windows 7 machine. What I haven’t mentioned is that this was a brand new, straight out of the box, never before used laptop. A nice laptop I must add. Big screen, big hard disk, plenty of RAM. But not, apparently, a working install of whatever was required to make the thing load basic web pages. Or Skype.

After some colorful language I sat back and contemplated what had just happened. We’ve got a brand new machine that needed troubleshooting right out of the box. Had I not been around to employ the services of Google then a call to Toshiba may have been in order who, I’m willing to bet, wouldn’t have come up with the same fix. I may be wrong, but I’m probably not.

This was also my first experience with a brand new Windows machine in a good few years, and having heard good things about Windows 7 I was left disappointed. How can a new machine ship with software that simply doesn’t work? It may have been an isolated incident, but a visit once more to Google suggests that may not be the case at all. Did some Toshiba bloatware cause the initial issue? At the end of the day, I don’t care. All I do care about is this: Microsoft and its OEM partners still have some way to go before they can make computers as easy to use as they like to think they are, and they’re certainly a hell of a way behind the out-of-the-box experience of Apple’s machines. And people wonder why the iPad is so popular.