Apple is said to be preparing two new iPhones for release later on this year – a 4.7-inch model and a larger, 5.5-inch variant. Hitherto, reports have suggested that only smaller of the two new iPhone 6 configurations would be available from the start, with the more sizeable option apparently beset by manufacturing delays. However, a new report today has indicated that, as suspected, Apple will announce and release its next-gen smartphone in the month of September, although interestingly, has added that the 16GB edition of the 5.5-inch device will also hit the retail market on the same date.

This new information has come to light via a handful of Chinese media publications, some of which also appear to suggest that the larger of the two handsets will be treated to the “iPhone Air” moniker. Given that, from a design standpoint, the iPhone line-up could take a similar shape to the iPad Air / iPad mini product line, it makes sense for Apple to also do likewise for naming, and as well as shedding some light on the enigmatic 5.5-inch iPhone 6, reports also give a clearer indication on announcement and launch dates. 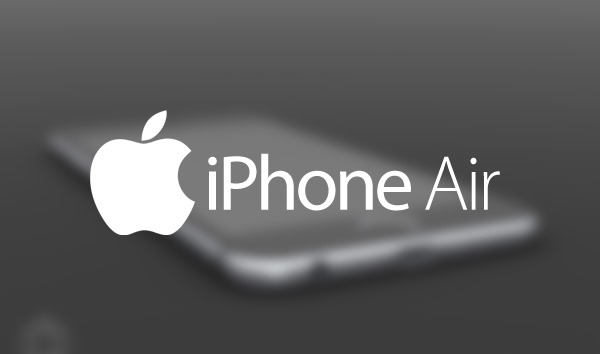 Apparently, Apple will send out invitations for a special launch scheduled for September 15th, a Monday, before launching the following week on Thursday 25th. This would be a real break from convention for Apple, a company very much accustomed to launching new iPhones on Fridays, but given some of the dramatic changes we’ve been hearing for the devices themselves, it wouldn’t be incredibly shocking if there was some truth in these new claims.

Previously, two independent sources claimed that the iPhone 6 would launch on Friday, September 19th, and although we’re not completely ruling out these new suggestions, it does seem improbable at best that Apple would change its schedule this time around.

Additionally, although we’d like to believe that we’ll be seeing a 16GB 5.5-inch iPhone at launch, the fact that we’ve scarcely any evidence of this handset – at a time when the iPhone 6 is apparently going into production – seems to contradict this notion. Also, it is widely suspected that Apple will drop the 16GB configuration next time around, with the base-level model being 32GB to cope with users’ thirst for apps and content. Thus, once again, the prospect of the “iPhone Air” offering 16GB of storage seems less than likely.