If there is one thing that we have learned over the years, it’s that hackers will always find a way to get what they want. It might not happen quickly, with months if not years passing before a particular leak occurs, but it tends to happen eventually. That’s why the latest news that both Amazon and Netflix have had their 4K movie streams broken into doesn’t surprise us one bit.

Until recently, the thought of genuine 4K videos appearing on torrent sites was a pie in the sky affair, but of late, there have been more and more files appearing, which have clearly been taken from either Amazon or Netflix. First party shows are a prime example, and while 1080p versions of shows have been available for a while now, 4K has been something of a white whale. Now, with more and more movies and TV shows appearing in 4K resolution on torrents, it’s clear that something has changed somewhere. 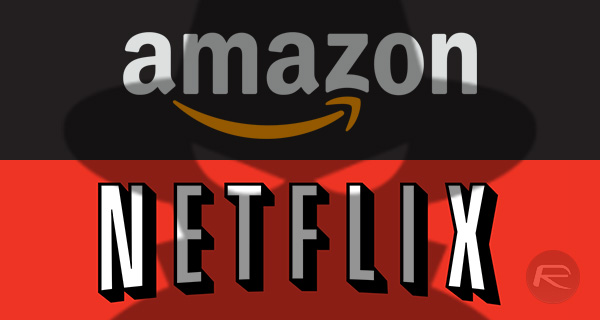 Until now, the copy protection used by these streams, HDCP 2.2, was thought to be as secure as these things get. It’s not really clear whether that security has been breached or if the content is walking out of Amazon or Netflix’s offices by some other means, but however it’s happening, there is little denying that these TV shows and movie rips are now popping up in ultra-HD form more regularly.

Of course, just because the resolution is higher it doesn’t mean that downloaders are going to get substantially better picture quality, even with the file sizes ballooning as a result of those extra lines. Often poor original feeds from Amazon and Netflix as well as poor re-encoding can result in less-than-exceptional picture quality, but if you’re torrenting the thing, we’re sure you understand the futility in complaining about such things! 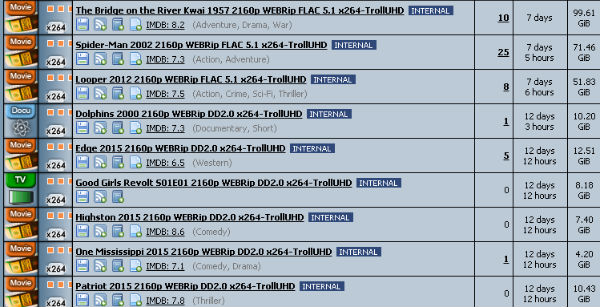 While the number of people likely to take advantage of these 4K TV shows or movie rips is relatively low, it’s still early days for ultra-HD. Give it some years, and who knows where we will be.