4K-capable Apple TV 5 (fifth-generation) release date has been tipped in new report. Here are the details.

Apple is working on a new update to its existing Apple TV set top box according to a report by Bloomberg, with the device expected to be the first in the line of Apple TVs to support 4K video out. 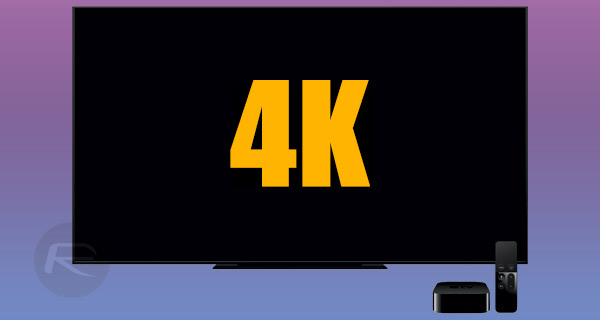 The box, codenamed “J105” within Apple, is not expected to bring many more major features to the platform beyond the addition of 4K video support, though that is still one feature which many die-hard fans of the device have been crying out for. With 4K content starting to grow and the likes of Netflix offering some of the best content on TV in the format, the inclusion of 4K in an Apple TV’s list of features is surely just a matter of waiting.

The report goes on to once again reaffirm suspicions that Apple is trying to forge deals with major content producers in order to offer access via its Apple TV and iTunes platforms, but with little success. This is one of the major reasons why Apple is also having problems with its TV app following the lack of tailored content.

The Apple TV’s software is also less ambitious than originally envisioned. The current model features an iPhone-like app grid, but designers had prototyped more novel interfaces. One idea, dubbed “Intentions” internally, put the four tabs in the center of the screen: three for the Apple TV’s main content types (video, music, and gaming) and one for everything else. Another idea: letting viewers pull up previews of content by hovering on each icon (a feature currently reserved for only a few of Apple’s bundled apps).

While previous Apple TV prototypes have apparently included things like coaxial connectors to allow for cable feeds to be used, nothing has come to fruition in that regard, but it is speculated that we could see the new Apple TV be used for cable TV.

More so, it is also being reported that the new Apple TV could house a microphone into the box itself instead of the Siri Remote, meaning that you will have to shout commands straight at your TV, and not have to speak into the remote.

Apple clearly knows it has problems to address, having hired the lead of the Amazon Fire TV product, Timothy D. Twerdahl to head up its Apple TV division. Time will tell whether that is enough to turn the ailing product category around.