Even though the first-gen iPad 3G was sold unlocked in United States, there was a certain amount of uncertainty this time (because of two carriers: AT&T and Verizon) on whether or not Apple will sell it unlocked again in this region.

As expected, the 3G version of iPad 2 has been confirmed by MuscleNerd as being sold carrier unlocked in United States.

The iPad2 unlock status was completely expected, just confirming it for those who want to use T-Mobile instead of AT&T. Doesn’t apply to i4

Here is a screenshot of iPad 2 3G running on a T-Mobile network. 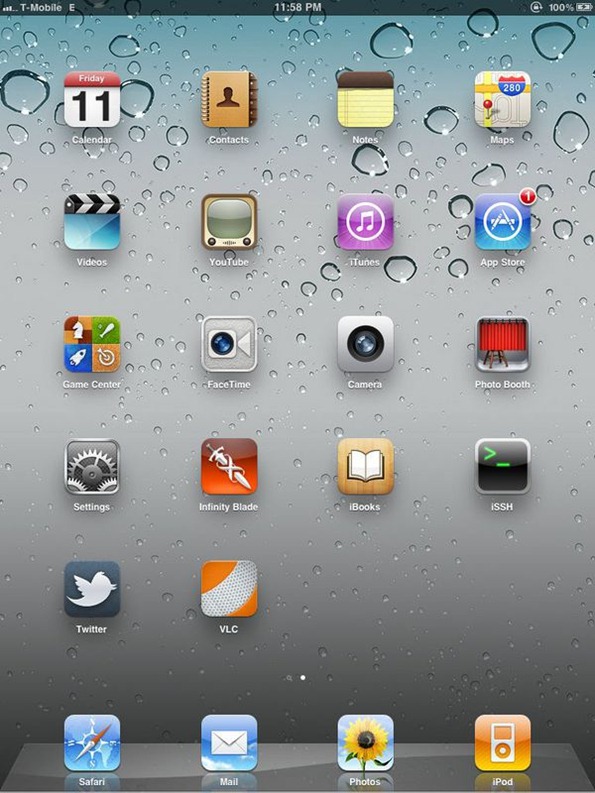