Case manufacturers often get sneak peaks at the dimensions of new iPhones ahead of launch so that they can get new products lined up. Those products sometimes leak online, and Slashleaks appears to have done exactly that.

New images of what are said to be the 2019 iPhones have appeared in case form, and they match what we’ve already learned. 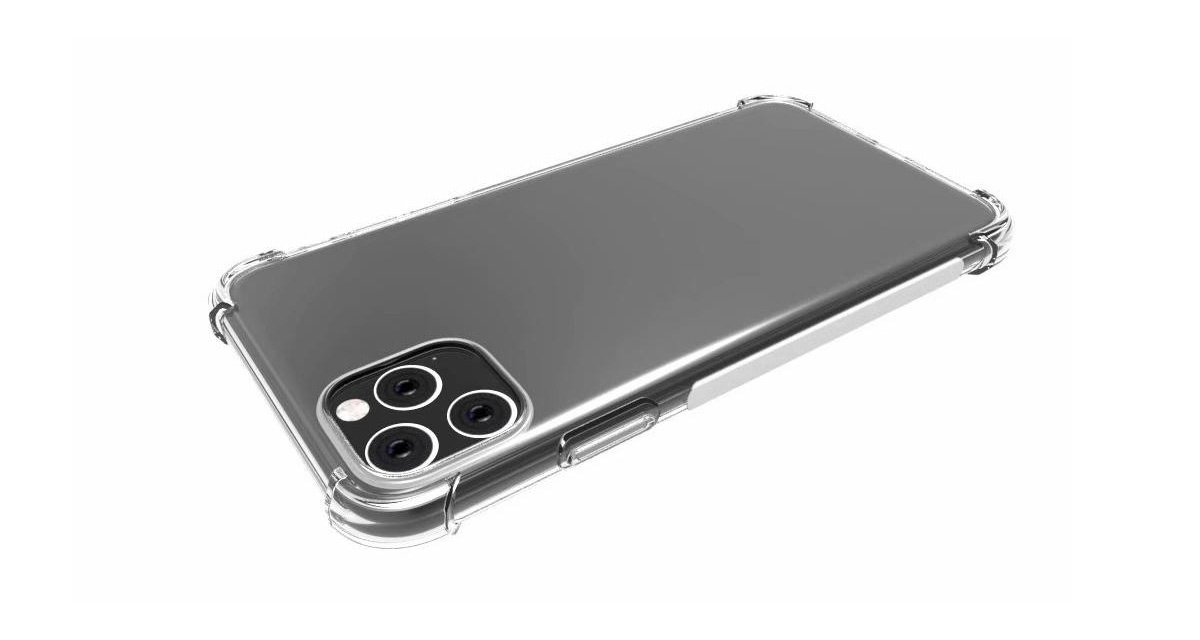 With renders of cases often leaking ahead of time it can give us our best look at an unannounced iPhone long before it is official. While these images don’t come with any information, including which case maker made them, they do look very similar to what we would expect based on previous leaks.

That includes the square camera module around the back, making room for a triple-lens camera setup alongside an LED flash. Analyst Ming-Chi Kuo has been saying that both the 5.8-inch and 6.5-inch iPhones will feature that configuration when they launch later this year, with a new super wide-angle lens added to the mix.

It’s not expected that the iPhone XR’s refresh will also include three lenses, but a similar square cutout is expected as part of that phone’s design, too. 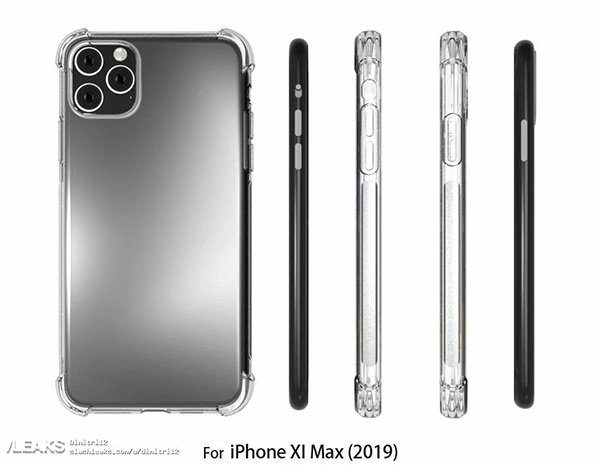 We also don’t know what the new 2019 iPhones will be called when they ship, but the smart money is on iPhone XI or iPhone 11 and iPhone XI Max or iPhone 11 Max right now. Either way, we’d expect to have our questions answered in September. Assuming future leaks don’t answer them for us before then.