2018 iPhone X Replacement May Have An Even Higher Price, According To New Report

Rumors continue to swirl that the iPhone X is not selling as well as both Apple and its suppliers had initially hoped, with the obvious question being whether that hefty $999 and up price tag is causing people to opt for something a little less pricey.

The iPhone 8 and iPhone 8 Plus can be had for less than the iPhone X and offer almost all of the same features, although there are some key ones missing such as Face ID. 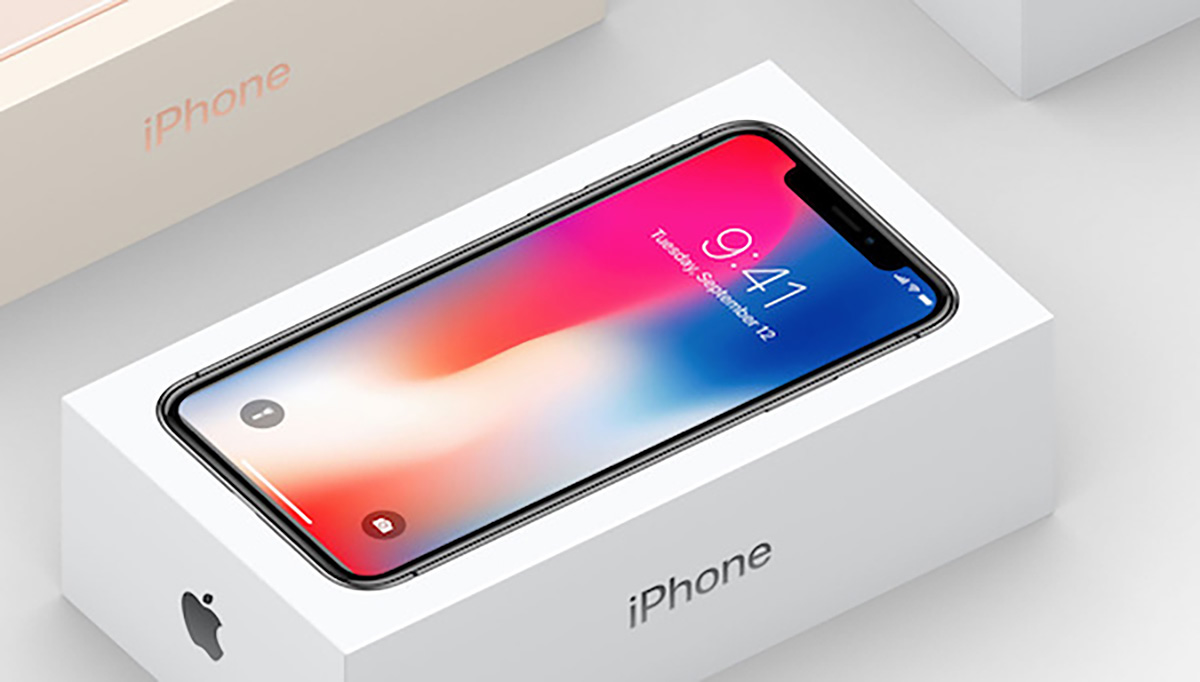 However, if price is indeed a key factor in any sales slump, the assumption may be that the reduction in cost of manufacturing that generally follows a big new release would allow Apple to reduce the price of the replacement iPhone X in 2018. However, that may not actually turn out to be the case.

According to UBS analysts Steven Milunovich and Benjamin Wilson, the phone that takes the place of the iPhone X at the top of the Apple pile will actually cost more than its predecessor based on the iPhone average selling price trends.

It could raise the price of the new 2018 flagship iPhone X to $1,100, according to an analysis of average sales prices (ASPs).

Over the last few years, Apple has successfully persuaded its customers to increase what they pay for phones from an average of somewhere around $600 to nearly $800.

The analysts believe that Apple has a strategy that involves moving features down the product line while also moving premium customers up the price curve with small price increases over each new release. 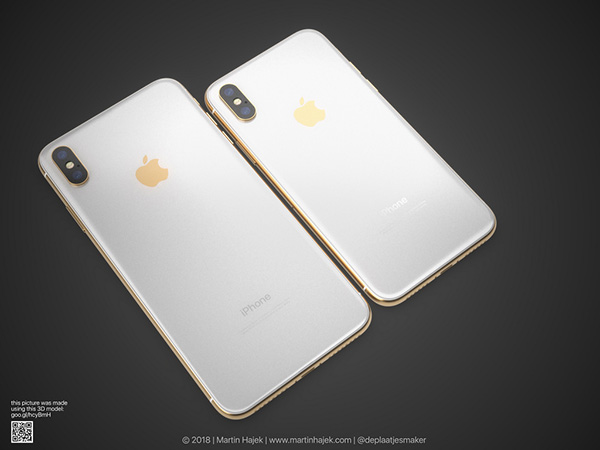 This may fit well with existing rumors suggesting that Apple will launch three new iPhones in 2018. One, a 6.5-inch OLED model could be the new $1100 model the analysts mention, while the 5.8-inch OLED model will replace the existing iPhone X. A cheaper 6.1-inch LCD model would fill the mass market hole that would be left in Apple’s lineup, selling for around $800.

This will all make a lot more sense as the year rolls on and we get closer to that September release window, but for now anyone holding off an iPhone X purchase because it’s a little too costly may be disappointed come announcement day.