2012 Microsoft BUILD Conference To Come To Redmond On October 30th

Microsoft next big developer conference, BUILD, will take place at the company’s Redmond campus this year, with the fun set to kick off on October 30th. Developers from around the globe will be invited to take part in Microsoft’s big annual developer conference, and this time it will be held at Microsoft’s own office complex. It’s not quite Apple’s spaceship campus, but we can’t have everything in life now, can we? I guess not.

Last year’s BUILD conference was host to a Windows 8 unveiling, with the previous WinHEC and PDC conferences both being rolled into the new BUILD event. With Windows 8 being the big draw last year, what will be the big announcement of 2012? 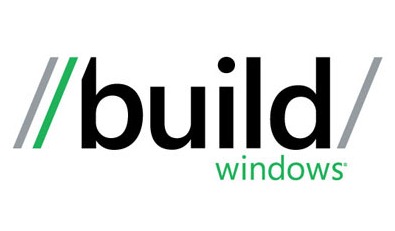 While many would consider an event that is to be held at Microsoft’s own campus to be a smaller shindig than usual, we hear that such a concern should be invalid after Microsoft claimed that this year’s BUILD will "will be unlike anything we’ve held on our corporate campus in a long time." Quite what that means we will just have to wait and see like everyone else. What we will say is this; if Microsoft doesn’t treat us to dancing girls, talking bears and/or a new Xbox console then we will immediately and unreservedly declare the event a miss. Just saying!

Microsoft officials say that the event will begin on October 30th, a week after the Windows 8 launch, and will run until November 2nd. That’s plenty of time to get your developer hat on and plan out some good ol’ Windows 8 apps. You never know, there may be some Windows Phone 8 action to partake in, too! Confirmed subjects are Windows Azure, Windows Phone 8, Windows Server 2012, and Visual Studio 2012.

Developers wishing to attend BUILD 2012 can begin the registration process from August 8th, according to Microsoft.

We will be keeping our eyes on BUILD 2012, so should anything interesting come out of the conference this October then you’ll be the first to know. Let’s keep our fingers crossed for at least one big surprise. Microsoft’s take on Project Glass, perhaps? No, probably not.