Microsoft has finally announced the much-anticipated Xbox One console with 1TB of storage, along with a new controller and a wireless adapter that will let you connect the controller wirelessly to a Windows PC.

While the 1TB HDD sporting console was much-awaited and was rumored for a while, the new controller was recently leaked in an Amazon listing.

The new Xbox One 1TB console has a matte finish and comes with the new controller bundled in. It also comes with the popular Halo spinoff title, Halo: The Master Chief Collection, though this will be limited to a few regions and will be available for a limited time period only.

It’s also worth mentioning here that there has been a 1TB Xbox One console in the past, but it was a limited edition package. 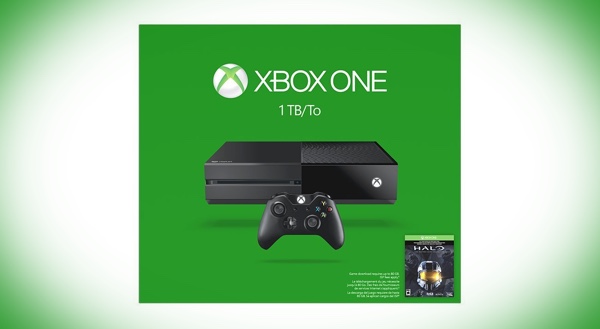 The expansion of the HDD on the Xbox One to 1TB from the standard 500GB is a huge boost for multimedia buffs and not just game enthusiasts. You can now install more games than ever before, and still have plenty of space for movies, music, photos etc. As for the new controller, Microsoft has added a new 3.5mm port in there, allowing users to simply plug in the wired headset right into the controller. All those volume adjustments for the headset, mic, voice, and game audio can be made through the console’s Settings menu. The new controller also supports wireless firmware updates.

The new controller is being made available as a standalone item as well, available in the usual black, along with a new silver or black camouflage pattern as part of the Xbox One Special Edition Covert Forces Wireless Controller project. The redesigned controller will set you back $59.99 to $64.99 for now if you were looking to grab one for your existing Xbox One console. 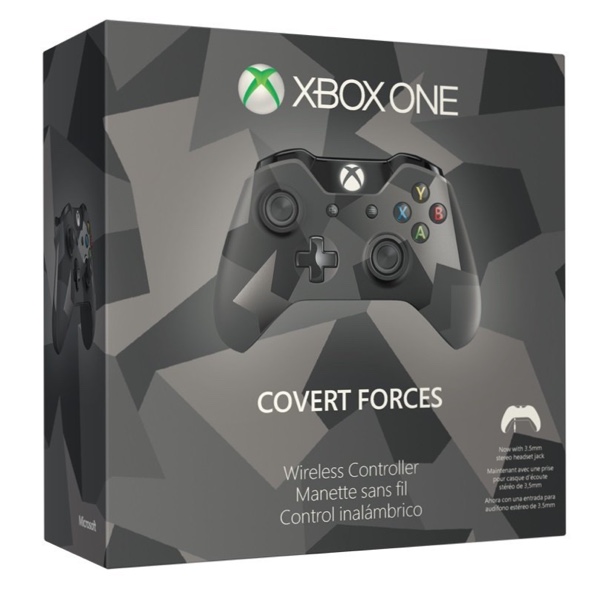 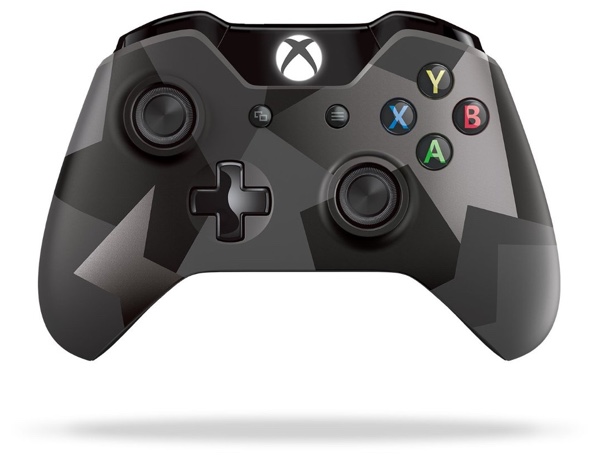 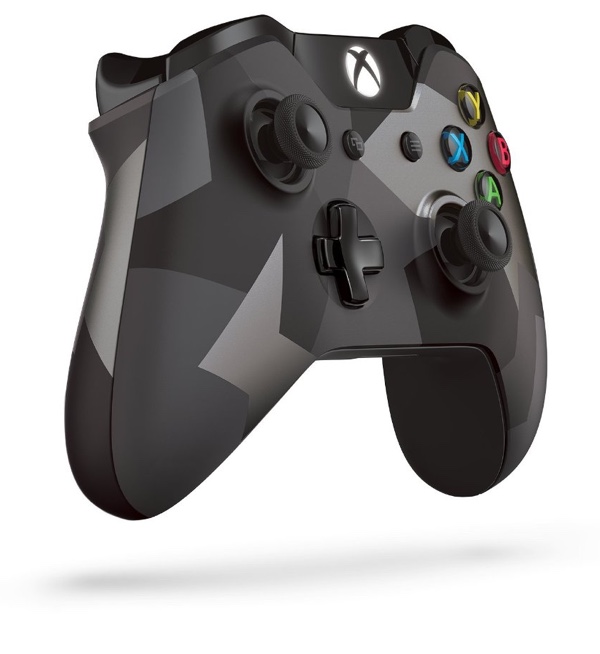 As mentioned earlier, Microsoft has also announced Xbox Wireless Adapter for Windows which will be launching sometime this fall, costing around $24.99. If you buy the Wireless Adapter bundled with an Xbox One Wireless Controller, it will set you back $79.99. 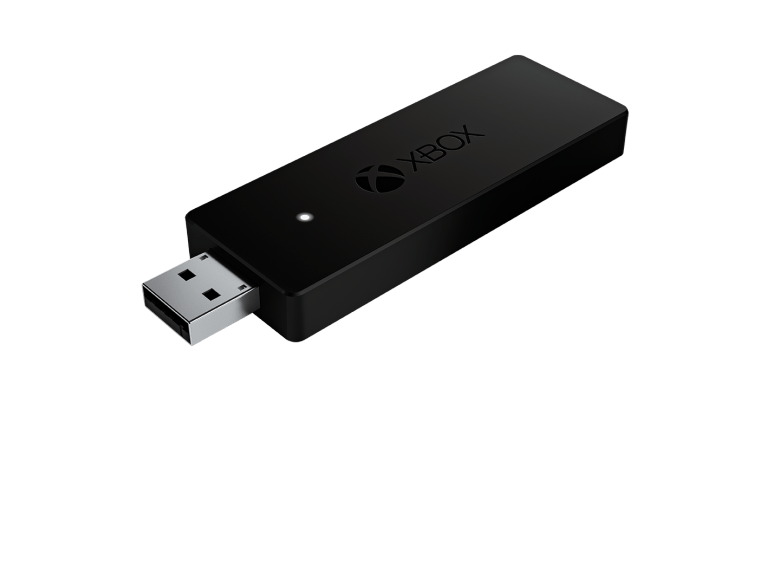 As for the 1TB console, it will cost $399 in the United Sates. Shipping to retailers starts on June 16.