14-Year-Old Hacker Scoops Job At Microsoft After Being Caught Phishing Via Call of Duty Server. Sony, Are You Listening?

UPDATE: We have just been contacted by a woman who claims to be the mother of the 14-year-old boy. The picture (now removed) which was shown here was not of the person in the story. She has confirmed that the source (Hacker News) of our story was wrong. Microsoft has also denied the entire thing, confirming that they have “not offered to mentor a 14-year-old from Tallaght who purportedly was related to a phishing scheme”.

An interesting little tidbit coming out of Microsoft today, with news that the Redmond outfit has offered a job to a young Irish boy who came to their attention though a Call of Duty: Modern Warfare 2 phishing scam.

The 14 year old who’s not been named has been given the opportunity by Microsoft to turn his back on more nefarious uses for his talent, according to Hacker News.

Microsoft is reported to be working with the 14-year-old Irish hacker who managed to stir up a little trouble with his Call of Duty: Modern Warfare 2 phishing scam alert. According to the managing director of Microsoft of Ireland, the company is helping the hacker “develop his talent for legitimate purposes.” 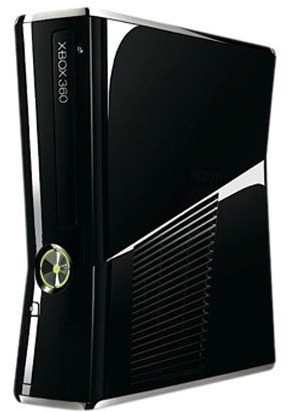 This move has obviously caused many to wonder why Sony didn’t take a similar stance over the infamous George Hotz affair.

For those not up to speed on the matter, Hotz was taken to court by Sony over his PlayStation 3 hacking exploits. After much media speculation and legal wrangling, the pair finally settled out of court, but could it all have been avoided? Even at the time many suggested Sony should have taken George Hotz onboard to use his undoubted talent instead of taking him to task. Perhaps they could have avoided the PSN hacking debacle? 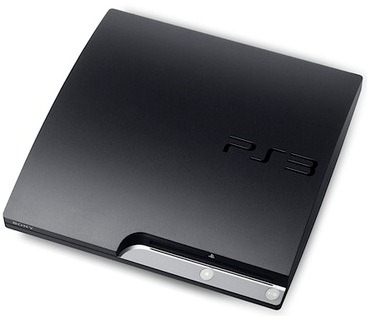 The problem with offering hackers well paid jobs at massive companies poses its own problems though – should we be rewarding hackers and even encouraging them by dangling a job on a stick?