If you’ve been thinking about picking yourself up a new 12-inch Retina MacBook then we have some good news and some bad news for you. Are you sat down? Good, let’s get started.

The good news is that the new 12-inch MacBook is set to become available to buy in-store from the week of May 25th according to a memo sent out to retail stores – as revealed by 9to5Mac. Some select outlets should already have stock available for sale right now, though that is limited to stores in the US, UK, Canada, The Netherlands, Australia, Switzerland, Germany, France, Italy and China. Everyone else will have to wait. 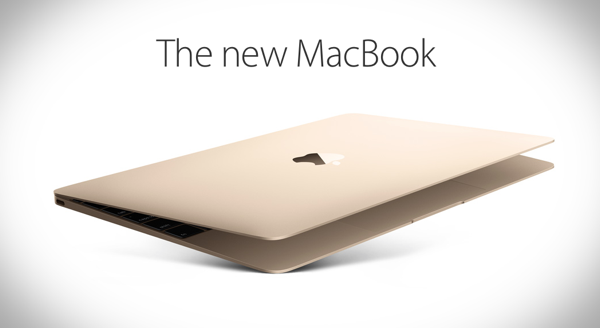 That wait is still considerably better than the current situation which has potential buyers with no option but to place an order online for home delivery. The same situation currently exists for the Apple Watch, with Apple hoping to get that particular product into stores some time in June although we don’t yet have any concrete details as to which side of June it is aiming for.

While ordering online is an option currently, most countries have Apple Stores that are equipped with MacBooks for customers to try before they buy, but reports have been rife that this isn’t the case everywhere, with Turkey in particular apparently short of models even for demonstration purposes. We expect that situation to start to ease sooner rather than later, too. 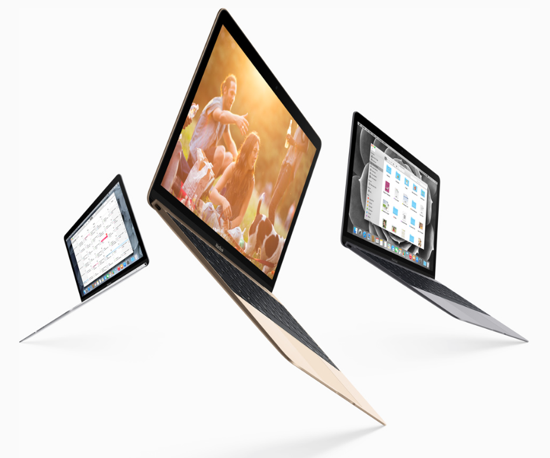 Weighing almost nothing and impossibly thin, the new MacBook may not be cheap and infamously only has the one USB Type-C port on the side but that doesn’t seem to have stopped many from lusting after it. The report that in-store orders are on the horizon should come as welcome news to those looking to pick a new MacBook up without having to order online.

So the bad news? Well, if the new MacBook can be bought in stores soon there really isn’t a great deal to stop you from buying one now, is there?