So how fast is the new 12-inch Retina MacBook compared to the existing Apple notebook lineup? Head over the jump to check out some preliminary benchmark tests of Apple’s redesigned MacBook.

The 12-inch Retina MacBook is due for launch on the 10th of April, but just a short while ago, we saw the machine making an early appearance in an unboxing video, giving us an out-of-event look at Apple’s sleekest notebook till date. Now, a 64-bit Geekbench benchmark result of the ultra-thin notebook has been spotted online. 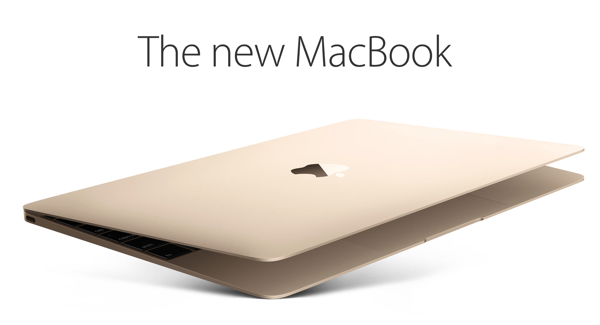 The benchmark reveals the new MacBook with its Intel Core M-5Y31 CPU – running OS X 10.10.2 – churn up a figure of 1924 for the single-core and 4038 for the multi-core test. Interestingly, tests were done twice and the results were only slightly improved the second time as the machine posted a 2044 single-core and a 4475 multi-core score.

By themselves, these scores really don’t mean much until you put them up against the other notebooks in Apple’s portfolio, but let’s not stray too far into the MacBook Pro territory for obvious reasons. The new notebook is comparable to the likes of the higher-end MacBook Air from 2011 with its Core i7 CPU at 1.8GHz, but given the advancements in the integrated GPU since then, such as the Intel HD 5300 chip, graphics performance should be considerably improved on the new Retina MacBook. Obviously, the existence of an improved SSD further speeds up things for the new machine, despite having the same clock speed as the top-of-the-line 2011 MacBook Air. 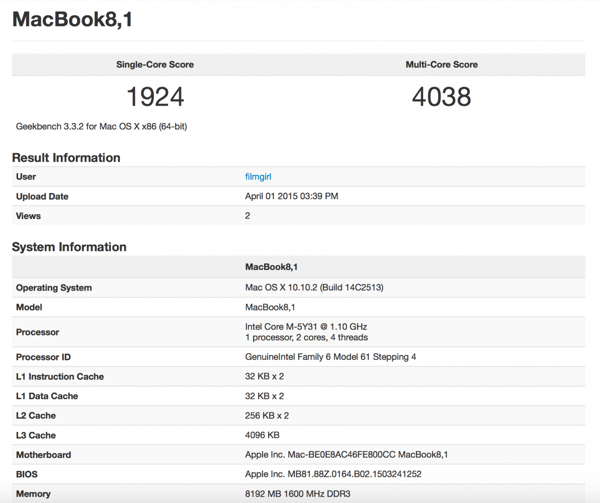 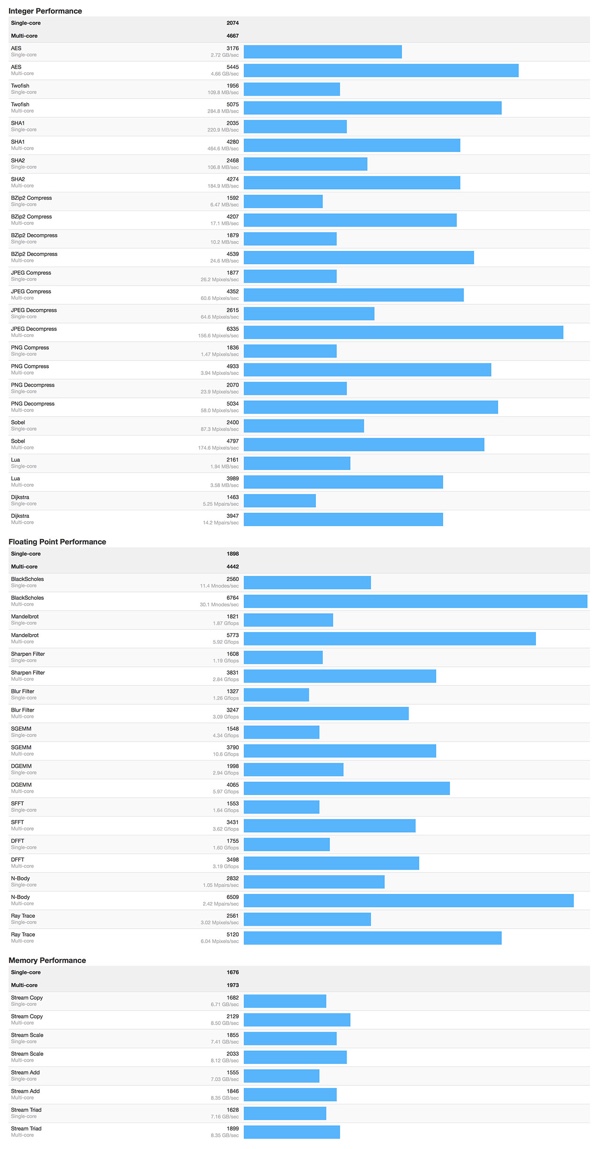 That said, the 2015 entry-level MacBook Air is faster than the Retina MacBook, which can be attributed to the Intel Core i5 CPU clocked at 1.6GHz. The machine comes in with scores of 2881 and 5757 for the single-core and multi-core tests, respectively. Apple though, will be offering two additional CPU upgrades for the Retina MacBook; 1.2GHz and 1.3GHz, which should be slightly faster than the entry-level 1.1GHz chip.

Apple’s new ultra-thin notebook, that has every other notebook from the company beat in design and dimensions despite the plentiful 12-inch display, has over 9 hours of battery life packed in a tiny body, so speed is not exactly the machine’s forte.