Some 2017 10.5-Inch And 12.9-Inch iPad Pro Users Reporting Bright Spots Above Home Button, Are You Affected?

It’s not unusual for some products to develop issues over time, but it is starting to look like the 2017 iPad Pro lineup may have a issue that is a little wider reaching than was first thought.

For months now, some people have reported that their 10.5-inch and 12.9-inch iPad Pros are displaying what appears to be a bright spot in the middle of their displays, directly above the Home button. As time has trundled on, more and more people have started to report the same issue. 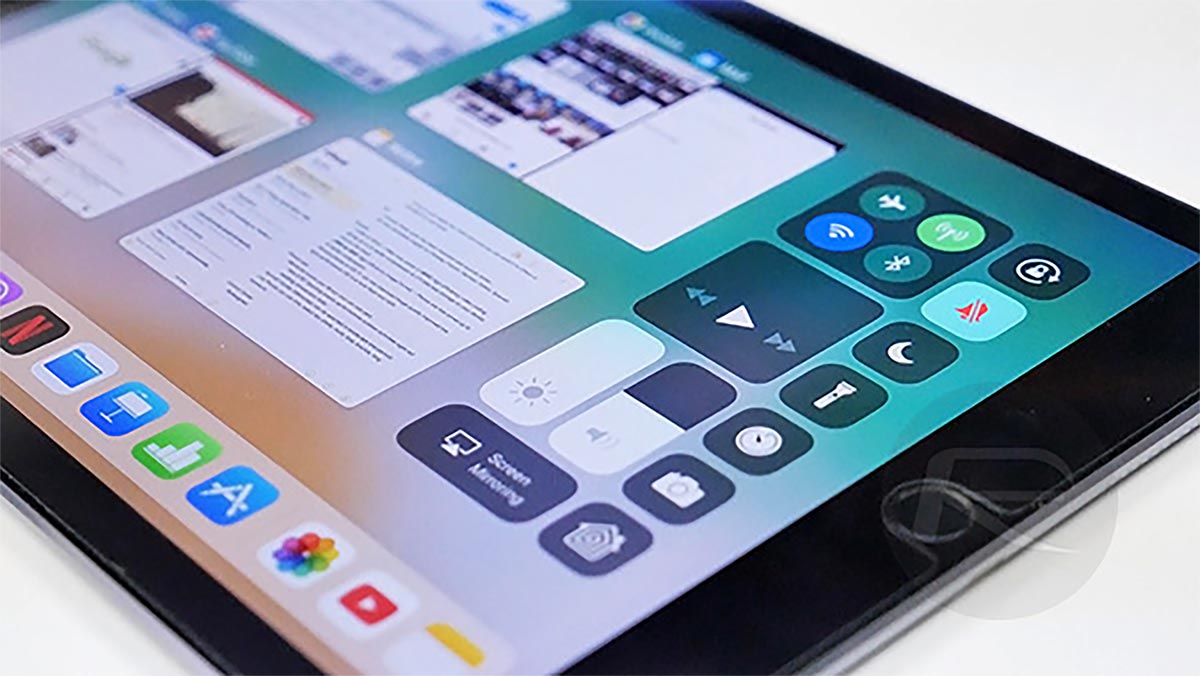 Folks over on the MacRumors forum have been discussing this issue since April 2018, and while the problem doesn’t appear to be huge, it’s one of those issues that would certainly ruin the experience of using a high-end tablet. As one forum-goer explains, the spot looks similar to a pressure spot.

It’s not yet clear whether the 2018 iPad Pro refresh is also impacted, and with the devices being only weeks old it’s unlikely we will know for some time. However, if you do see such a spot on any of your iPads, we’d suggest taking it into an Apple Store. 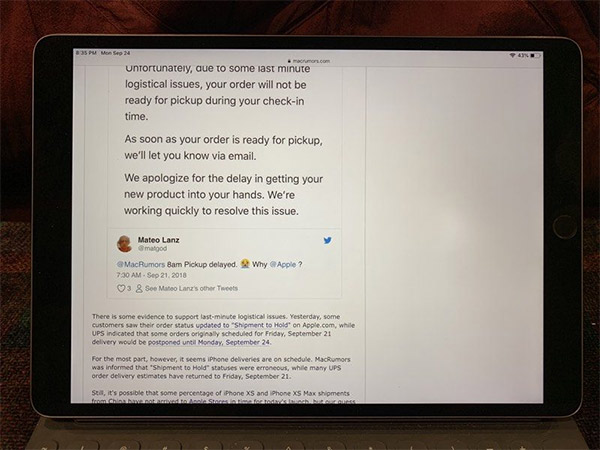 We’ve heard of some people getting replacement devices, although if you’re outside of Apple’s one-year warranty and do not have AppleCare+, things may be a little dicey. Given the cost of an out-of-warranty repair, it’s probably worth just picking up a 2018 iPad Pro instead.