You are all familiar with Microsoft’s Zune Music Pass, right? No? Well actually, you aren’t the only one who may not be that au fait with the Redmond offering, but that shouldn’t really cause you much concern as the subscription service that allows unlimited music streaming/downloading is being cast into the wilderness – at least in some regions. The time of Zune has been and gone and with the Xbox Music service on the horizon, it seems a little strange that the Zune Music Pass is arriving in some new territories as we speak.

The Xbox Music service isn’t exactly a secret and will more than likely be amongst us sooner rather than later as Microsoft head into a busy launch period at the back end of this month. October 26th is the official launch date of Windows 8 as well as the slated release date for the Surface tablet that we have been hearing so much about. The likelihood is that consumers will also see the official unveiling of the Xbox Music service on, or, around that date. 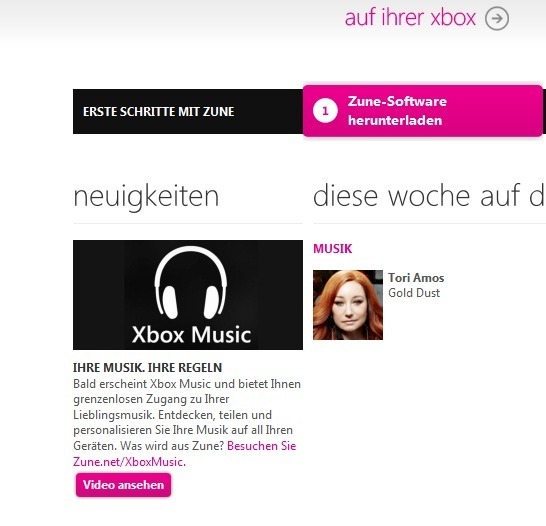 It’s worth noting that despite the rebranding of Zune to Xbox Music, why is Microsoft pushing Zune Music Pass in different countries with a soon to be cast out name? Keen-eyed users are reporting that Zune Music Pass has recently cropped up in Brazil as well as Austria and Germany with the offering of unlimited music no matter where you are. 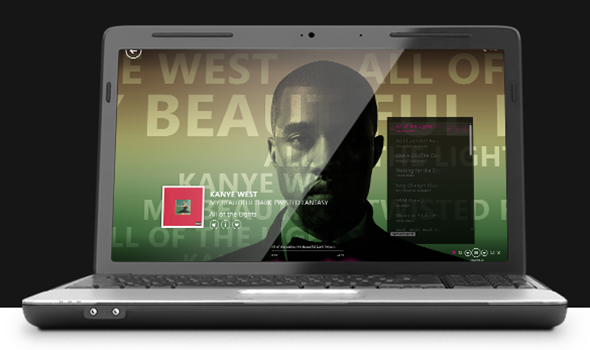 The Zune Music Pass may have read its last rights and be aware of its fate, but that obviously hasn’t stopped Microsoft from introducing it into the new markets in the hope of promoting an unlimited music service that will then be rebranded to the new Xbox Music colors. The company will understand that there probably won’t be a great deal of interest in the Zune Music Pass in these territories, but it at least allows them to get a public infrastructure in place for what they are eventually planning on offering rather than throwing the Xbox Music name around.