Microsoft Zune Team today has rolled out a new firmware update, version 4.3 for Zune HD players. This update is the third revision since the Zune HD launch in September of this year. The latest firmware update brings support for upcoming 3D games and apps, along with other performance upgrades and bug fixes. Some of the changes that we have noticed in this new firmware update are listed below. 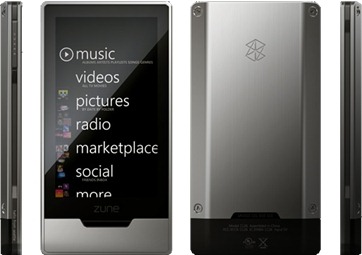 Zune HD firmware update: Today we released the v4.3 firmware update for Zune HD players; this update adds support for upcoming 3d games and applications, as well as an auto-suggest feature for better text input, and other minor improvements. Enjoy!

See the attached video below to see the improved text input feature in action: