One of the biggest reasons why people jailbreak their iPhone is to get it unlocked for use on unauthorized wireless networks. Although there are other unlocking solutions available, Ultrasn0w is the de-facto standard when it comes down to it because of one very simple reason: it’s stupid-easy to unlock an iPhone with it (unlike Gevey SIM), At least for an iPhone with a supported baseband.

Currently, Ultrasn0w can unlock iOS 5.1.1 on iPhone 4/3GS with support for five basebands. One of these is 06.15.00 which, as some of you will know, is an iPad baseband which people were required to upgrade to in order to unlock their locked device. One big problem with 06.15.00 is that it breaks the iPhone’s GPS feature so you can’t use it for navigation.

The solution to this problem will be here soon in the form of a downgrade from 06.15.00 to any other previous baseband. Details after the jump! 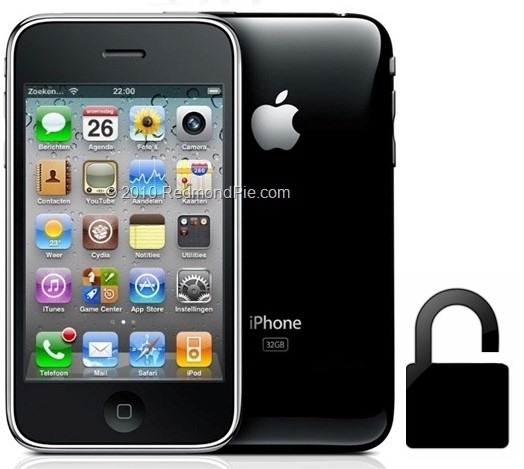 The news comes straight from respected jailbreak developer MuscleNerd in the form of a couple of tweets posted on his Twitter account in which he talks about progress on the tool’s development and it’s main feature.

MuscleNerd states that he has made “great progress” on the tool, saying that “all the pieces are there”. In a reply to a jailbreak enthusiast, he said that the tool will let users downgrade the iPhone 3G / 3GS from 06.15.00 to any prior baseband. Here are the tweets in question:

Made great progress yesterday on downgrade from BB 06.15 (for 3G/3GS owners who got officially unlocked). All the pieces are there 🙂

This is excellent news for folks who were stuck with 06.15.00 baseband on their iPhone 3G or 3GS. We will have a detailed, step-by-step tutorial ready on how to downgrade to a recommended baseband like 05.13.04 (unlock with ultrasn0w with working GPS) when MuscleNerd releases the tool so stay tuned to Redmond Pie!

On an ending note, I’d like to talk a little about software unlocked vs. factory unlocked iPhones. Factory unlocked iPhone costs more than a software-unlocked model, but it is well-worth dishing out the extra dough because of the simple reason that you will be able to upgrade it to latest version of iOS without having to wait or rely on a jailbreak solution.