It’s just a matter of days before the Apple Watch should start arriving at the doors of buyers around the globe and app developers are getting their updates out already for the big day. We have already seen plenty of new apps and updates to existing ones over the last few weeks but things have really started to pick up over the last two or three days.

One app to get an update today is Apple’s very own Keynote for iOS. A $9.99 download from the App Store – free for those who bought a brand new iOS device lately – the update brings with it an Apple Watch component that allows users to remotely control their presentations from their wrist. 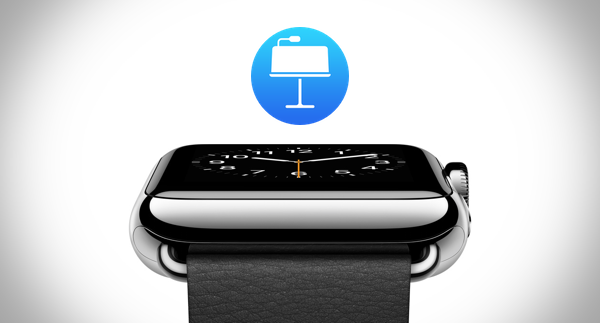 Following a similar update to Microsoft’s PowerPoint app that also adds a remote control function to the Apple Watch. Apple’s update was one that was actually first mooted during Apple’s October 2014 event and has finally come to fruition just days before the Apple Watch finally lands. 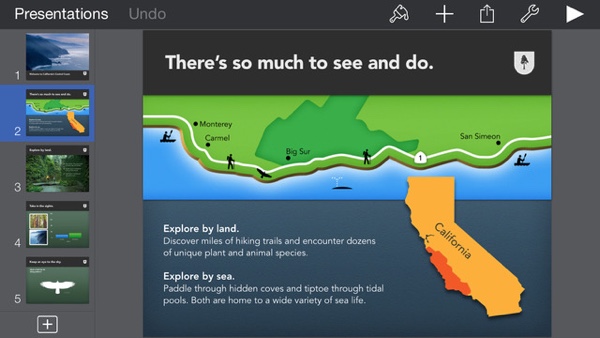 Today’s Keynote update comes alongside a slew of other Apple app updates which are largely full of bug fixes rather than shiny new features. Apps such as Beats Music, Remote, Numbers and Pages have all popped up with updates today as Apple gets all its ducks in a row before the bomb, that is the Apple Watch, drops come this Friday. 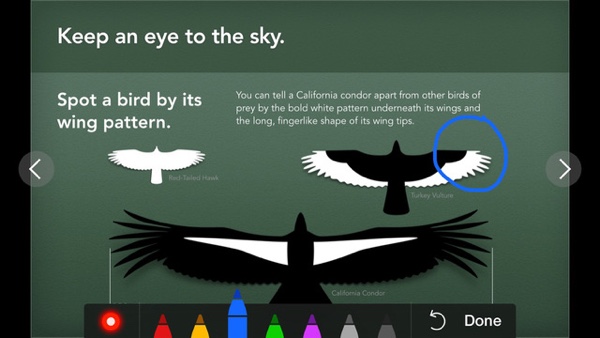 The Apple Watch arrives two weeks after pre-orders went live, with most finding that their orders will not arrive for weeks if not months. Some customers found that their orders made some progress yesterday, while others have had their cards charged the full order amount today. Apple will need to actually start moving watches around the globe soon if it hasn’t already, but with reports suggesting that stock is already in place ready to roll out, we can only hope that any potential for delay has already been accounted for.

If you have a watch on order, good luck for Friday!