It seems that Apple is giving its valued customers yet another reason to feel extremely valued. A yet-to-be-published change to AppleCare+ rules apparently now allows those purchasing an iPhone to grab themselves a subscription to AppleCare+ up to twelve months after the device purchase.

Apple has yet to make the amends to the official wording on the AppleCare+ webpage, but this represents a significant increase on the 60 days previously provided to customers. 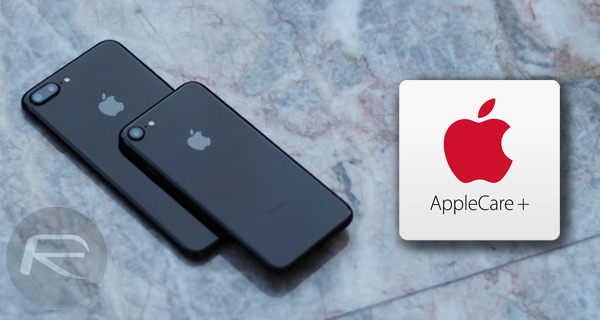 According to people familiar with the matter, those who purchase an iPhone will now be able to grab themselves an AppleCare+ subscription as long as the device is still within its initial one-year warranty period. The accompanying website and fine print may not have been updated yet to reflect the change, but it has allegedly been confirmed with a senior AppleCare advisor, meaning that AppleCare+ for iPhone is more in line now with what Apple offers for other products.

It seems a little strange that this is just happening now in all honesty. Consumers handing over money to Apple for either a Mac or Apple TV have always been able to purchase AppleCare+ up to twelve months after the original hardware purchase. For one reason or another, potentially due to the high volume of iPhone sales in comparison to other products, as well as the likelihood of more replacements and issues, after purchase of AppleCare+ has always been limited to sixty days for iPhones.

This new change also applies to iPhones which have already been purchased prior to the change, meaning anyone who has purchased in the last year will be eligible for AppleCare+ purchase.

Interestingly, the AppleCare+ change looks to potentially only apply to consumers in the United States at the moment, meaning those in other countries, such as the United Kingdom, Canada, or Hong Kong, may not actually be able to take advantage of this generous extension. 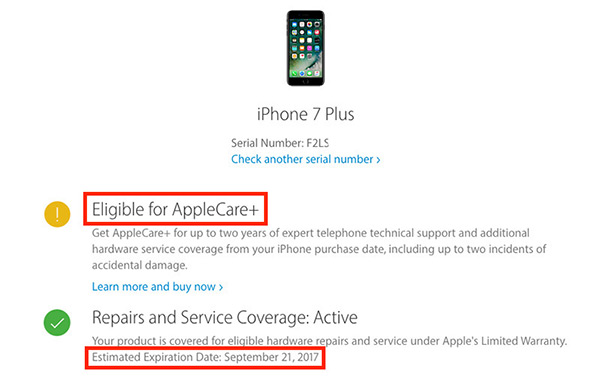 If that turns out to be the case, it would be prudent for Apple to come out and confirm the change in an official capacity, as well as any restrictions, before confusion sets in and consumers in varying countries start assuming they will be eligible for something that they aren’t.