Windows 10 is probably the biggest release in the history of Microsoft. For the past few years, the company has been gradually perfecting its world-renowned Windows operating system for every environment, including touch-based machines. This, naturally meant that certain essential apps needed updates as well. And now with the release of Windows 10, they’ve just introduced a new Office Mobile suite – a selection of apps including Word, Excel, PowerPoint, and OneNote – all optimized for touch-based devices.

The new Office Mobile suite, which is “complementary to Windows 10,” will allow users to make use of the core Office productivity apps on the smaller touch screens of tablets and other similar devices running Windows 10, but Windows Phone devices will have to wait for the release of Windows 10 Mobile this fall. Not only will you be able to enjoy full productivity for majority of your office tasks, but the tight OneDrive integration ensures that all your work and the changes you make, are reflected across all your devices. So the next time you want to tweak that presentation while taking the train to work, you can rest assured that whatever changes you made on your tablet, will show up on your workstation immediately. 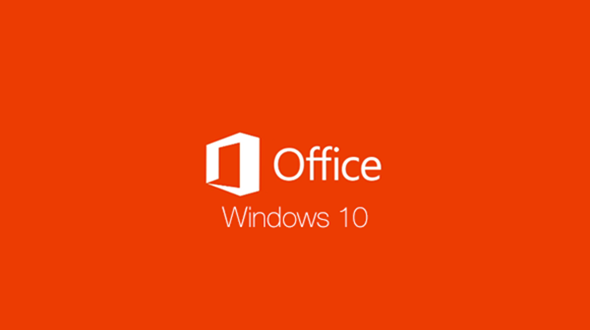 Each of the four apps in the Mobile suite have also been endowed with features that are specific and critical to touch-based operation. For instance, Word Mobile has a ‘Read’ mode that basically employs text re-flow to ensure you have the best reading experience, no matter what device and screen size you’re using. 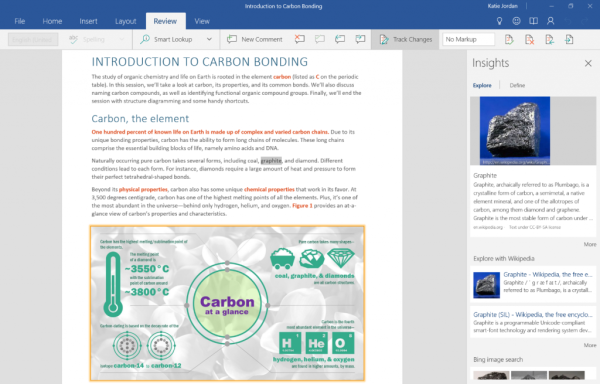 Then, there’s ‘Smart Lookup’, which brings Bing into Word, allowing for seamless web referencing, image search, and more right into your documents. Excel gets ‘Recommended Charts’, which allows you to view a graphical representation of your data in minutes without changing much. PowerPoint – understandably – gets a Presenter View which will complement what your audience sees on the larger screen as you work your magic. 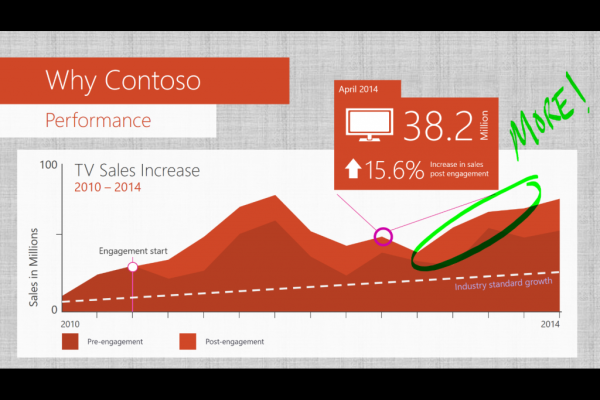 It’s worth noting that this Office Mobile release is for Windows 10 tablets and other smaller screen devices only. As Microsoft outlined its plans earlier, this fall will see Office 2016 release for Windows 10 desktop systems, and close of the year will see Windows 10 smartphones getting Office Mobile as well, completing Microsoft’s productivity cycle for 2015.

You can download these latest Office Mobile apps – Word, PowerPoint, Excel and OneNote – right now from Windows Store on your Windows 10 machine.