You Can Now Create Your Own Memes Using Google+

Google is clearly determined that Google+ isn’t going to go the way of the dodo. Or Myspace. Or Friendster. Or, anything else. 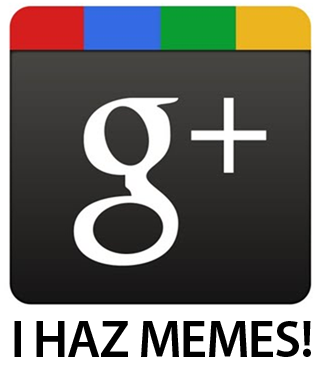 With that mission on their minds Google’s team of geniuses set about adding a feature to its fledgling social network that is clearly aimed at helping along both engagement and the take-up amongst the ‘normals,’ whoever they are.

The new feature is the ability to create your own memes by taking one of your own photos and adding some witty text to it. No longer will you need to rely on the magic of the internet to give you your funny cat or dog photos, for now you can be the master of your own comedy by creating your own!

Actually making these things is stupendously easy, even a LOLCat could do it!

All you need to do is find a photo, drop it into the Google+’s ‘share’ box and then add your own funny text to it. From here it can be added to your own Google+ stream and, if you’ve come up with something suitably comedic, shared around the internet at the speed of light.

Colin McMillen announced the new feature along with five examples featuring a dog, a bear, some beards and a town crier. What more could you ask for?

Adding a few words can turn a silly photo into a ROFL, or draw attention to what you find most interesting. Today we’re rolling out a feature that makes it easier to add big, bold text on top of your photos.

If you don’t have the new meme feature in your own Google+ account just yet, do not worry, for it is still being rolled out to everyone and should be with you over the next few days according to McMillen. 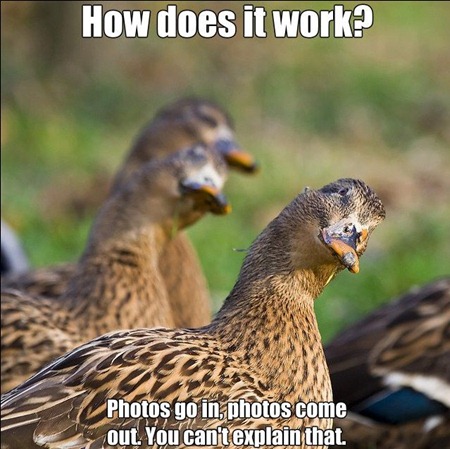 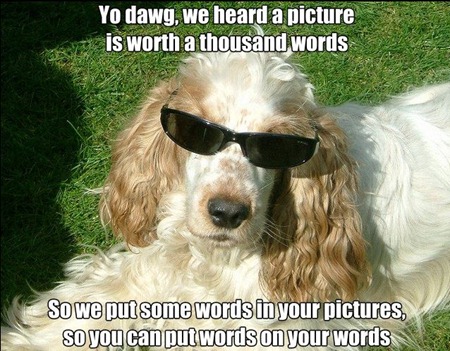 Just think, you could be the next icanhazcheezburger guy or the one that turns pigs into the next big thing in internet comedy. The world really is your oyster, bucko!

Time to get planning your own memes in preparation!

The only question now though is whether this is enough to get people to Google+ in the first place.