One thing about iOS apps is they never stop surprising us. People just keep on putting together apps that we weren’t expecting and even some apps that just boggle our (rather impressive) minds. Meal Snap is one of those apps, and it’s impressive stuff. 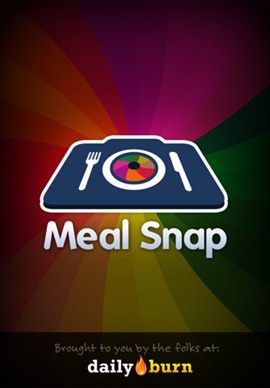 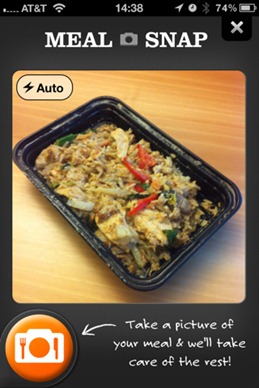 Meal Snap brings calorie counting to the iPhone in a whole new way. The idea is simple – take a photo of your food and Meal Snap goes off to work its magic then returns with the number of calories you’re about to consume. Daily Burn, the people behind Meal Snap aren’t letting on how the app works out your meal’s calorific content other than to say it’s ‘magic’ and that both humans and algorithms are used. Has someone been spending too much time at Apple’s magical and revolutionary PR firm?

For the most part, Meal Snap appears to work surprisingly well, but with one caveat. It appears the app is being a little general in its calorific assessments with no consideration for portion size or slight variations (such as a sandwich with a topping for example). Obviously this is no less accurate than a handbook though, so not necessarily a huge negative but worth remembering nevertheless.

Meal snap features all the usual social media sharing options we’ve come to expect from just about every app these days, as well as giving users the option to log meals for reviewing later.

Available now, Meal Snap costs $2.99 and is well worth a look if calorie counting is something you do.