You Can Download These 250 Technical eBooks From Microsoft For Free

It seems that Eric Ligman, who plies his trade as Microsoft’s Senior Sales Excellence Manager, has once again woken up filled with the spirit of giving. After previously being overcome with a bout of generosity that led to over 2 million eBooks being downloaded for free over a two week spell, the Sales Excellence Manager is once again putting up his collection of free Microsoft eBooks, user-guides, deployment guides, step-by-step guides, and everything in between to be freely downloaded.

If well written, insightful and cleverly constructed guides and tutorials in the form of eBooks are your thing then the name Eric Ligman may not be alien to you. The technical enthusiast and author has been putting together guides for numerous years now and has written close to 500 thus far. One of the great things about the guides that Ligman regularly authors is that they have mass appeal to hardcore technology enthusiasts, the regular stay at home user, as well as those interested in the art of business and everyone in between. It really is a diverse set of literature for all spectrums of individuals.

So just what exactly can you get your hands on in this freebie extravaganza? The free download collection includes a mix of technical books, as well as programming titles and even some non-Microsoft specific titles that include advanced selling techniques and how to customize a unique business process. Titles such as Programming Windows 8 Apps with HTML, CSS, and JavaScript, Creating Mobile Apps with Xamarin.Forms, and Building Cloud Apps with Microsoft Azure are sure to be extremely sought-after as part of this giveaway.

If forward thinking and future-proofing is more your thing then the Introducing Windows 10 for IT Professionals should prove to be a good read. As should Set Up a Social Engagement Search for Your Product if utilizing the power of social media to advance your business is something that appeals to you. The collection contains a whole heap of new titles, eBooks and resources, as well as a smorgasbord of favorites from last year. With over 2 million books downloaded for free as part of a similar giveaway last year, can those literature hungry individuals out there pounce on this giveaway and surpass that amount? 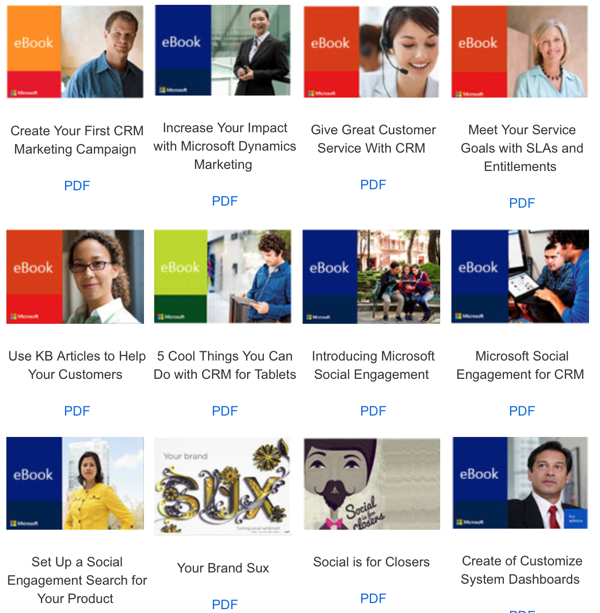 Head on over to the MSDN Blog to download the titles available.