China is an economic superpower that continues to grow at an incredible rate, and consumer electronics firm Xiaomi perfectly encapsulates this climate. But while often dubbed the “Apple of China,” it’s not just its monumental rise to prominence that has resulted in this label, but also the notion that it copies many of the Cupertino’s designs with many of its own products. In news that will certainly irk the Mac maker, Xiaomi’s chief has set his sights on overtaking Apple and Korean competitor Samsung to become the dominant force of the smartphone industry in the next 5-10 years, and while the Chinese firm hasn’t much of a presence in the United States as yet, its Asian market dominance suggests that these claims cannot be taken lightly.

Having recently overtaken the likes of LG in terms of market share, Xiaomi is more than just a serious contender, and it is, in fact, only Apple and Samsung that stand in the way of its aspirations. Having surpassed Huawei to become third-largest smartphone maker the world over, chief exec and founder Lei Jun has stepped out and predicted that his company could seriously challenge the mobile market’s Big Two in years to come. 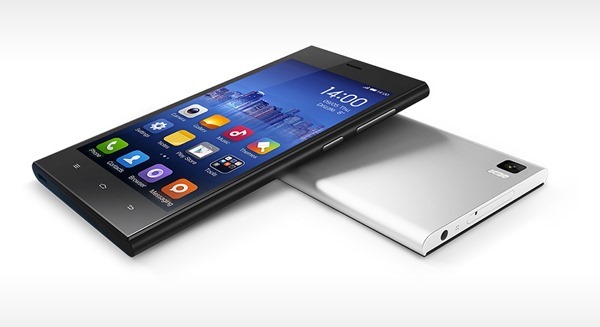 Apple has long since decried Samsung’s tactic of copying device and software features, and has successfully taken the Galaxy maker to court and won settlements. But Xiaomi’s copycat nature has been a tad more flagrant, as we’ve noted here on a couple of occasions, and as such, Jony Ive et al will be keeping a close eye on the movements of the brand.

Jony Ive – in an interview – gave the following statement when asked about others copying his design:

When you’re doing something for the first time, you don’t know it’s gonna work. You spend seven or eight years working on something, and then it’s copied. I think it is really straightforward. It is theft and it is lazy. I don’t think it is OK at all.

Apple’s senior vice president of legal and government affairs had the following to say on Xiaomi’s bold claims: “It is easy to say, it is more difficult to do,” while also adding “many good competitive phones in China.”

Xiaomi has really nailed the developing markets of India and native China – two countries that are collectively home to one-third of the world’s total population – and with a once-Google exec on board in the form of Hugo Barra, Jun’s assertions don’t seem particularly outlandish or far-fetched. 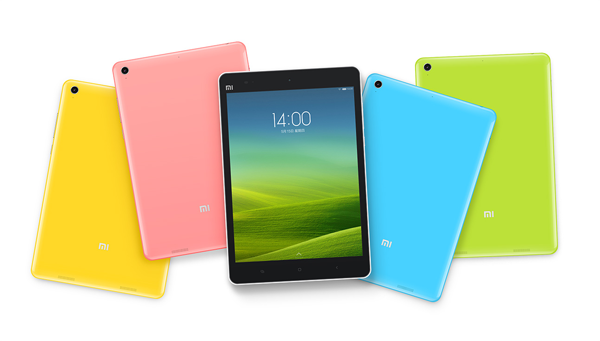 Irrespective of whether Xiaomi’s formula is ethical or not, one has to pay respect to a company that only formed some four years ago. To take it from nothing to third-largest smartphone vendor is a very impressive feat, and although Apple has enjoyed a relatively strong year once more, Samsung’s very public troubles indicate that the Tizen maker will be very, very wary of Xiaomi’s looming presence.

With that said, Apple and Samsung enjoy a combined global market share of almost 40 percent, and when you look at that up against Xiaomi’s 5.6 percent, there’s still a lot of catching up to be done.