Our WWDC 2019 Keynote Coverage Starts At 10am PT Today, Here Are The Details

The time is finally amongst us! One of the most hotly anticipated dates in the technology calendar is finally here.

Yes, that’s right, we are indeed referencing Apple’s annual Worldwide Developers Conference which is one of the hottest developer-focused meets on the planet. We are going to be covering all of the hot news and announcements to filter out of San Jose, and that coverage starts at 10 am PT, today. 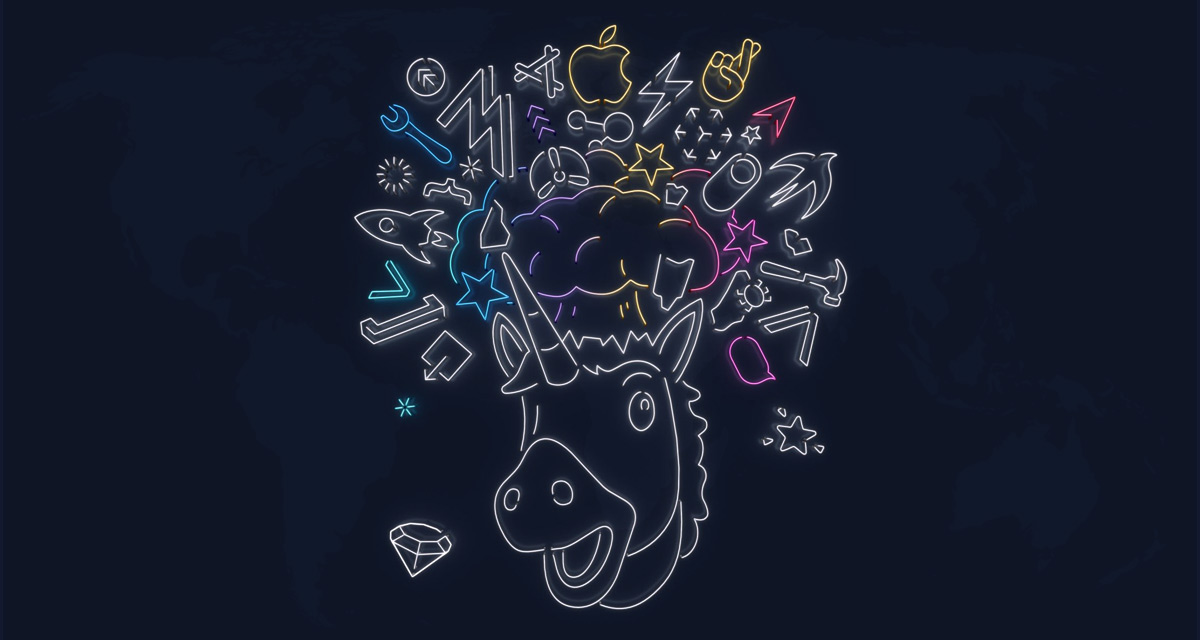 For those individuals who may be new to the world of global smartphones, or who have recently taken up mobile app development, Apple’s annual WWDC meetup spans the course of a working week and offers an opportunity for passionate and enthusiastic developers from all over the globe to make the pilgrimage to California to work closely with Apple’s own engineers on an array of issues.

Tim Cook’s company puts on an opening keynote, holds a slew of extremely important engineering sessions and presentations, and generally gives the iOS, watchOS, tvOS, and macOS development communities an opportunity to congregate to discuss the future of their domain.

The world also sits on the outside and looks in to try and ascertain exactly what Apple has in store for us from a hardware and software perspective. The company doesn’t generally lift the lid of its full 12-month roadmap but WWDC always has some delights which bubble to the surface.

To ensure that you, our readers, keep abreast of everything announced during the opening keynote, we are going to be tackling it from all angles and bringing you all of the gossip, analyzing all of the announcements, and ensuring that you are kept informed of anything and everything of note as soon as it’s announced on stage right from San Jose.

As for what is expected? Well, it’s a safe bet that we are going to witness the initial unveiling of iOS 13 and get a glimpse of some of the more notable features and improvements, including but not limited to the introduction of a new system-wide Dark Mode. There is also a good chance that Apple’s executive team may highlight macOS 10.15 ahead of releasing an initial developer preview. After those announcements, and once the keynote is complete, registered developers will also be seeded with any firmware demonstrated on stage. Apple could also take the opportunity to introduce some new physical hardware.

If any or all of that gets the juices tingling then make sure you are prepared for the event by finding out what time it begins in your local time zone. Check out the chart below to find out the relevant information and make sure to follow along today for all news and information straight from this year’s Worldwide Developer Conference. 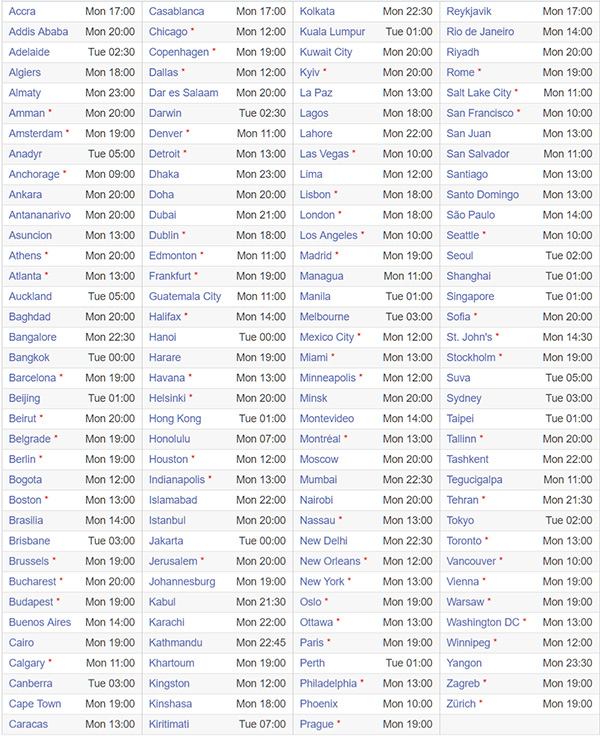