WWDC is barely over and the rumors of next year’s event are already beginning to swirl around the internet blogosphere, with potential attendees desperate to gain an inkling of the show’s dates in order to both plan for an expensive trip as well as to prepare for the guaranteed stamped for tickets – WWDC tends to sell out in a matter of hours. 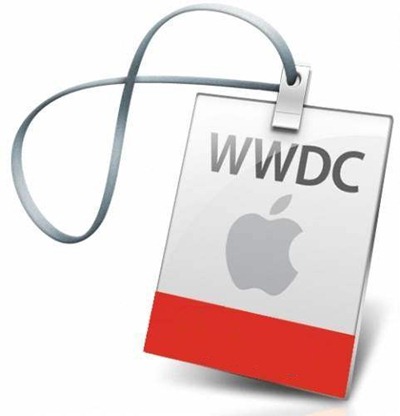 Information gleamed from the San Francisco Convention and Visitors Bureau points toward a possible WWDC start date of June 10th 2012 with an opening keynote presumably to be on the Monday, 11th. This source accurately predicted the dates for this year’s WWDC but was wrong when it came to the same event in 2010. According to MacRumors however, the Moscone Center itself has all-but-confirmed the conference’s dates.

According to the center’s event calendar, the conference will indeed run from the 10th of June 2012, with the fun coming to an end five days later on the 15th.

‘Corporate Event’ is often used as a place-holder when the companies involved do not want to announce the vent ahead of time while still ensuring their required dates are made unavailable to others. Apple did this for this year’s event, too.

As MacRumors goes on to mention, it’s not impossible that Apple could move the event closer to the date, however.

Even if the "Corporate Meeting" listing does refer to WWDC, Apple is certainly capable of adjusting its schedule, although busy conference schedules can make it difficult to do so as things begin to book up. Consequently, it seems reasonable to speculate that Apple and the Moscone Center have at least penciled in the June 11th-15th dates for next year’s WWDC.

We’re as fans of WWDC as much as everyone else, but surely we’re not the only ones that think perhaps the rumor mill is getting a bit carried away with itself when we’re speculating on something that may happen a full 12 months from today?