Finally, the wait is over! Jay Freeman, who is more widely known as Saurik, has released updated version of WinterBoard that fully supports all devices running iOS 7, including the newer ones on ARM64 like iPhone 5s, iPad Air and Retina iPad mini.

Cydia Substrate has also received an update, likely with bug fixes and all.

Saurik made the official announcement about new WinterBoard today via Twitter:

Saurik: WinterBoard 0.9.3912 (just released) runs on iOS 7 and seems compatible with ARM64; theme artists are encouraged to report any crashes/bugs. 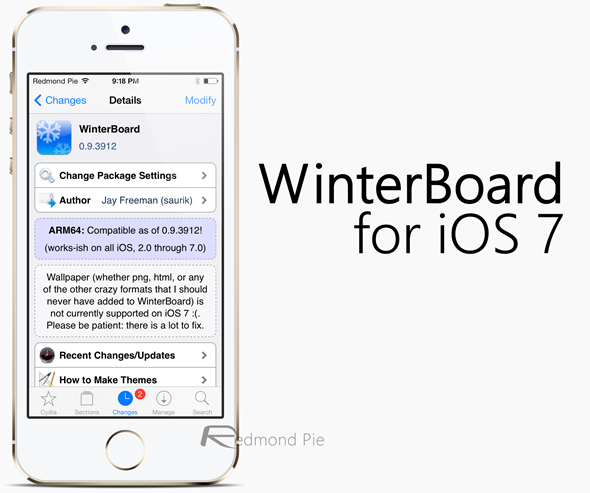 Both WinterBoard and Cydia Substrate updates are live right now on Cydia. Simply head over to Changes tab in Cydia and hit Upgrade all to get on to the latest version. 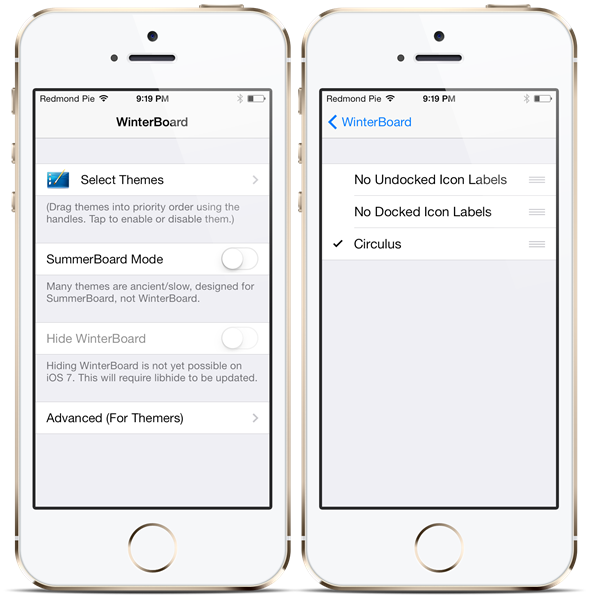 We recently covered 0bscure 7 for iOS 7 WinterBoard theme – complete with a video demo. It’s surely one of the best themes around right now for jailbroken iOS 7 devices. And yes it supports iPhone 5s as well. We highly recommend giving it a go on your iPhone and iPod touch right now! 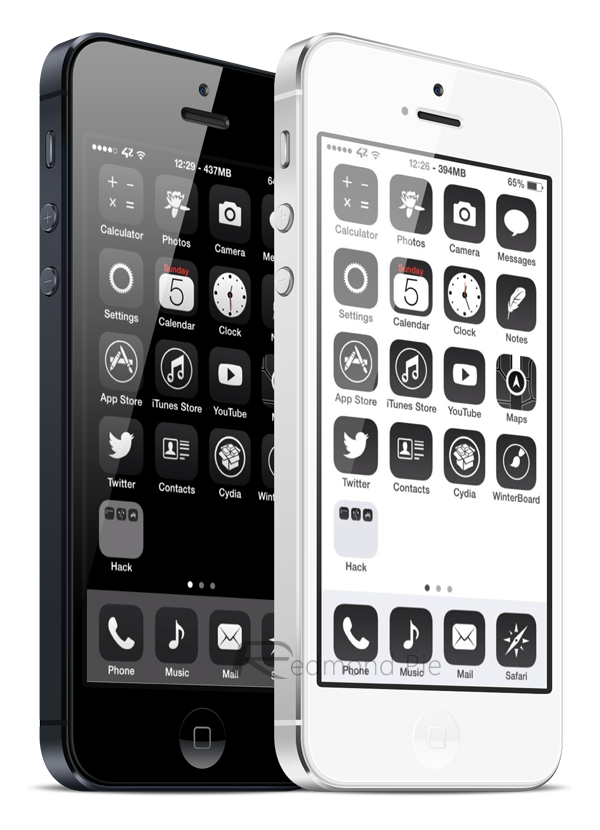 If you haven’t jailbroken your iOS 7 device yet, now is the time to do so. Download the latest WinterBoard for iOS 7 and start customizing your iOS devices!