Of the many upcoming entries to the technology fray, Windows 8 is by far one of the most anticipated. The Consumer Preview dropped in February to critical acclaim, and although there’s nothing particularly amiss with the current Windows 7, consumers are still pretty eager to sink their teeth into the Metro interface.

While most of us run Windows 7, the same cannot be said for a large portion of business who’re still rocking the reliable but dated Windows XP. Released over ten years ago, it provided a simple and clean interface, and although its successor – the notorious Windows Vista – was bloated and slow, Windows 7 redeemed the platform.

Still, Microsoft is having quite a bit of trouble convincing businesses to make the transition from Windows XP to Windows 7, so to help persuade the stragglers that moving to 7 is the right move, the Redmond-based software maker has sponsored a white paper by analyst firm IDC, which assesses the costs incurred by running the two different operating systems. As it happens, using XP can be significantly more costly for medium-to-large companies, and the difference in some cases isn’t just minor, either.

According to IDC’s report, in which nine separate companies were interviewed, the costs of IT maintenance services were up to five times higher with XP than Windows 7, which is a pretty damning statistic. Of course, it’s only natural that older software requires more maintenance, but such significant differences should be cause for alarm for those larger businesses running the older operating system.

With Microsoft advocating the report, we’ll leave it up to you to decide whether the outcome has been doctored to suit the company’s own ends.

Support for Windows XP and Office 2003 is set to end on April 8th, 2014, so the motives are clear – upgrade your systems now in order to avoid a potential headache in future when your setup is no longer supported. 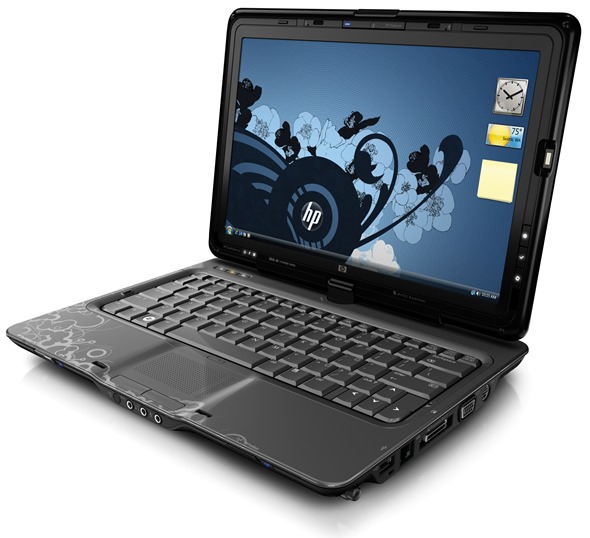 Whether it does the trick or not remains to be seen, but as the saying goes: "if it ain’t broke, don’t fix it," and with this in mind, I wouldn’t suspect many would be overly pushed to go with Win 7 – particularly since they will have become accustomed to their ten-year-old system.