Want to see Windows RT on a smartphone? We know you do, that’s why we’re fairly sure this latest news will excite you just as much as it does us. Windows RT has been ported to the HTC HD2 smartphone. Honest!

Some hardware just doesn’t know when to give up on life. We’d put HTC’s HD2 squarely into that category of devices, whether HTC intended it to or not. 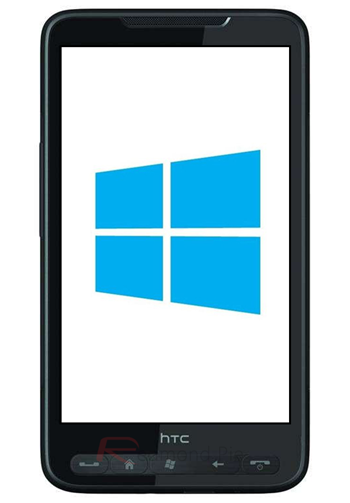 That HD2, the same phone that has been around for longer than some of the news outlets that will report this story, has now been the (un)lucky recipient of a whole new port, this time with Windows RT finding its way into that 4.3-inch screen.

The news comes as CotullaCode on Twitter released a collection of photos showing Windows RT running on the HD2, though we have yet to see video proof of the feat. That’s not to say we doubt the achievement – Cotulla’s reputation in the coding world is not to be taken lightly after all. 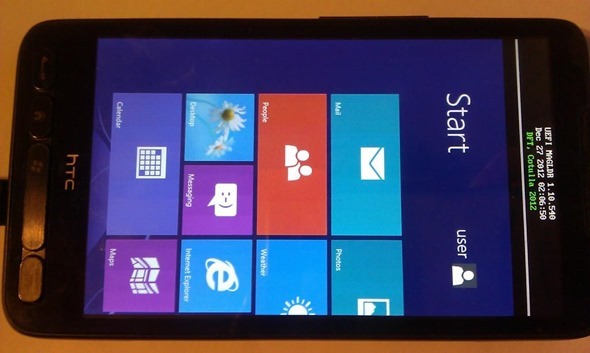 Originally launched long before Windows Phone 7, let alone Windows Phone 8, the HD2 has proved to be something of a mammoth of hardware. Not content to let Microsoft provide the updates, the development community is set about making the little (well, large) smartphone into nothing short of a legend, with no operating system safe from being squeezed onto one of HTC’s most popular smartphones. 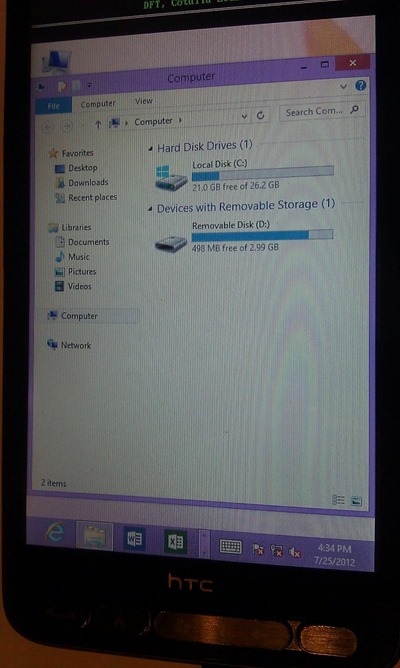 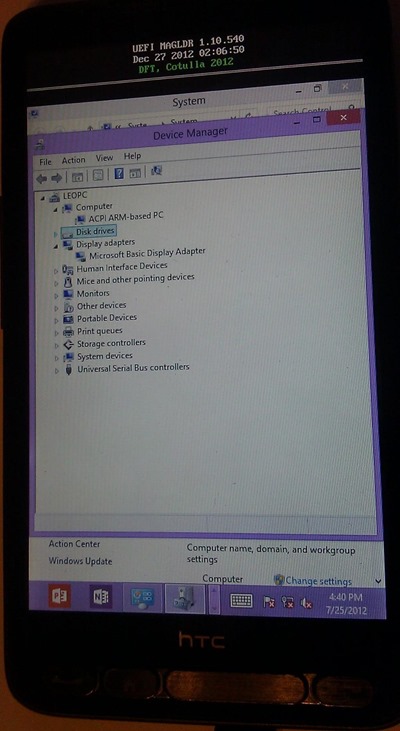 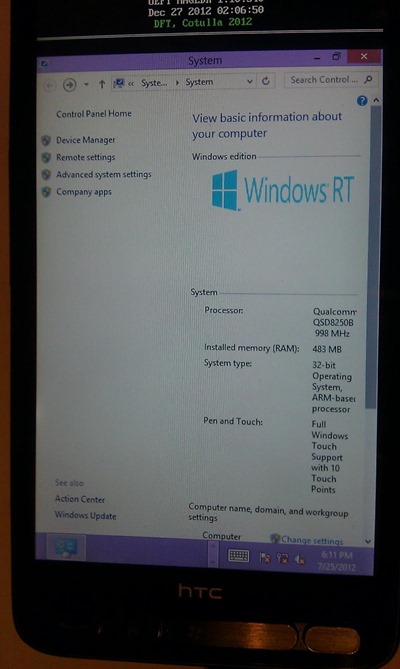 In its lifetime, the HD2 has seen ported versions of Ubuntu, as well as Windows Phone, MeeGo and all manner of Android releases. Now over three years old, the HD2 shows now sign of giving up just yet, as the above collection of photos prove.

The fact that Windows RT runs on the HD2 is something of a big achievement. The HD2 packs just a 1GHz single-core CPU and 576MB of memory. That’s impressive, even for the RT version of Windows. We can’t wait to see it running!

Will the venerable HD2 ever die? Hopefully not – we want to see it running Android 6.0 and Windows Phone 10 at some point in the future. After all, would you bet against either ever happening?

Nope, we didn’t think so.