Having announced the complete set of changes for Windows 8.1 last week, Microsoft has taken another bold step and made the Windows 8.1 Preview page live for everyone to see. More details can be found right after the jump.

As mentioned numerous times before, Windows 8.1 is a point update to Windows 8, which was released in October of last year. The new update, which had been known as Windows Blue for quite a while, consists of a number of fixes and changes which actually make up for a handful update over the original release of Windows 8. I’ll even go as far as not calling it a point update in some cases for it has to offer.

The new Windows 8.1 Preview page gives more insight to what we should expect from the update as it drops later this year. Microsoft today, has revealed few more details for enterprise users, apart from the return of the Start button, more customization options, IE11 etc. which we already know of. 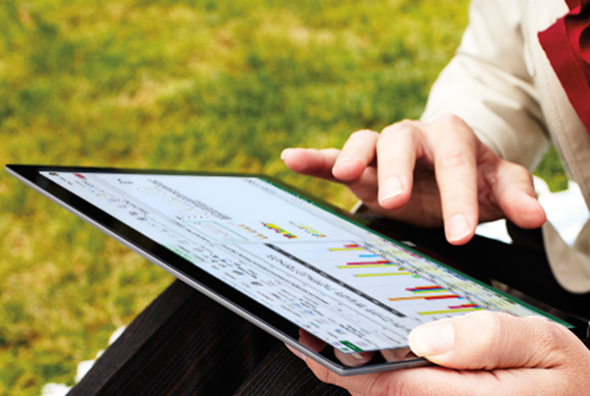 First and foremost, Microsoft is pitching Windows 8.1 to offer “the best business tablet(s)” experience. Despite how Windows RT has crumbled in the market lately (thanks to the iPad mainly), and how slowly people are digesting a Windows 8-based tablet / hybrid, we have to say that it is a bold claim to make. Bold, but we can clearly tell that Microsoft has serious intentions of making things right which they did wrong with the initial release of Windows 8.

Microsoft is also stating that app development till the stage of deployment is now much easier and faster, which is something businesses and large enterprises solely need. 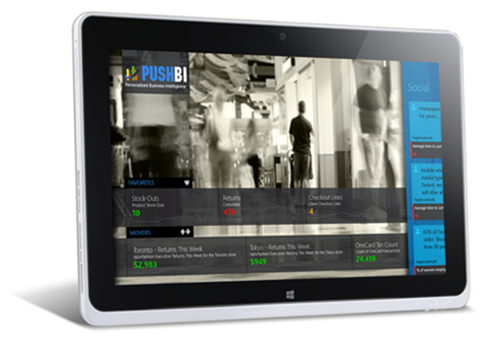 The list of features just don’t end there, Windows 8.1 has loads of features aimed towards enterprise. One of those features is ‘tap to pair’ with printers using NFC, and with support for Miracast wireless display capabilities, you can rest assured that productivity is high on Microsoft’s agenda this time around.

Windows 8.1 is also stepping up its game in terms of security and is promising to deliver “enterprise grade security” to the user. With much more enhanced support for biometrics, data encryption, remote business data removal and more, Windows 8.1 should appeal a lot to those who are sitting in the enterprise hierarchy.

Expected to be previewed for the first time in public at Microsoft’s BUILD 2013 conference, Windows 8.1 is an update which has to deliver on its promise, otherwise Microsoft will have another Vista on their hands. The Windows 8.1 Public Preview release date is confirmed for BUILD conference with the final release penciled for later this year.