Windows 8 Will Not Support DVD Playback Natively, A Paid Upgrade Will Be Required To Do So

One of the most popular aspects of previous versions of the Windows operating system has to be the inclusion of Media Center which provided a rich multimedia experience to users. The news that the new Windows 8 OS won’t come bundled with Media Center may have filtered down to prospective purchasers, but for those who were a little disappointed with that may be a little perturbed to find out that it isn’t the only part of the Windows media experience that is missing in action.

For a reason that can only be put down to financial gain, Microsoft has announced that the much anticipated Windows 8 operating system will not come with the ability to natively playback DVDs. Users will have the ability to purchase Media Center for their Windows 8 installation, which will of course bring with it DVD playing abilities, but the decision by Microsoft to not include such a simple feature as standard may ruffle some feathers.

As you might expect, the Redmond-based company have an already-perfected public reason for why they have taken this route, claiming on the Windows 8 blog that they believe that DVD usage on personal computers is on a sharp decline, and significant royalties would need to be spent in order to bring users native support for any optical media. Microsoft might be correct about the declining use of DVDs on personal computers due to the ongoing focus on online media, however, I am sure users will feel that such a simple feature should be bundled as standard, and for free.

The situation is not ideal for movie buffs out there who are planning on moving to Windows 8, but as usual, it isn’t the end of the world. Users will have the option of purchasing a Windows 8 add-on pack that will bring with it native DVD playback via Media Center. Alternatively, the option of downloading one of the multiple pieces of software that will enable that feature is also available. Finally, it has generally been the case that optical drives actually come with some form of bundled software that allow playback features. 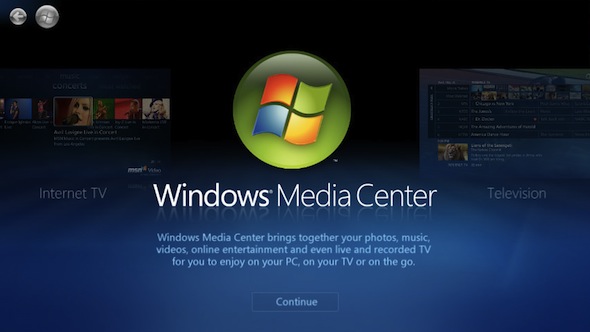 It isn’t the end of the world and I am sure Windows 8 will still be hugely successful and popular, but how do you feel about having to pay extra for this expected feature?