According to a new report, Windows 8 is expected to greatly enhance the gaming experience of PC users by allowing full Xbox 360 games to be played right from within Windows. While it’s not yet clear how this feature will work, could a future Windows 8 PC replace the Xbox 360? 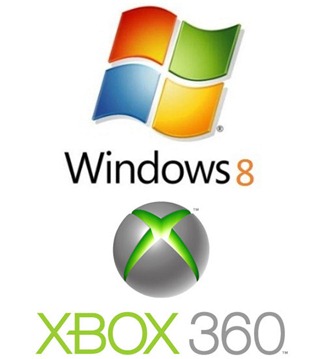 According to the source that leaked this information, this feature would be enabled through a subscription fee, although no details are available on how much the fee would be as of yet. All we know is that PC gamers will likely be unable to compete against Xbox gamers, since both platforms will use different networks. That’s justifiable, given the differences between traditional PC controllers and Xbox controllers, although Microsoft has made the Xbox 360 controller available to PC users for quite some time. With the exact same controller available across both platforms, it would only make sense for Windows to allow users to play multiplayer games against Xbox users.

Running Xbox 360 games unmodified on Windows could be a challenge, since the 360 runs on a different architecture. In order to achieve this, Windows 8 would likely have to emulate the Xbox 360 architecture, which is similar to the one found on PowerPC-based Macs, on Intel and AMD processors. Since that could be a complex task , Microsoft might instead, ask developers to engineer games designed to work on both platforms right out of the box, much like Mac OS X apps would run unmodified on both PowerPC and Intel-based Macs during Apple’s transition to Intel, in the middle of the last decade.

Windows 8 is Microsoft’s successor to Windows 7, which is expected to come out sometime next year. The new operating system, considered one of Microsoft’s riskiest bets yet by the company itself, includes several new features aimed at plunging Windows into the post-PC world, all embedded in a brand-new touch-friendly user interface, similar to Windows Phone 7’s Metro. When the system is released in 2012, the Redmond company plans to load it on devices of all form factors, ranging from small tablets to full-blown traditional PCs. 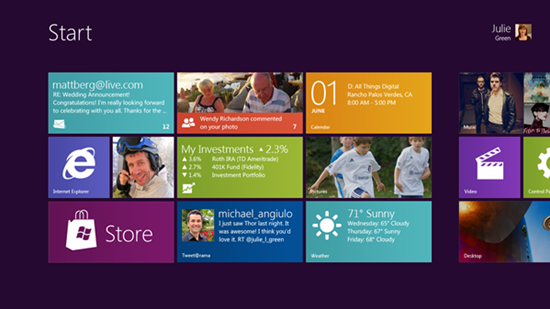 As with any other unofficial leak, this one should be taken with a grain of salt. Yet, it would make sense for Microsoft to unify its platforms. More importantly, could Microsoft be working on building Windows onto future Xbox models? We’re definitely closer to that point than ever.