It’s an old argument that has been doing the rounds online for as long as I can remember, and the chances are it will be doing the rounds long after we have all given up hope of declaring a real winner. The argument is, of course, about who is the king: PC, or Mac.

Ever since the iPhone came to power in 2007, the Mac cult has swelled considerably, with the iPad’s introduction only helping the company along in its quest for world domination. One area the Cupertino outfit just cannot dominate though, is the world of the personal computer. 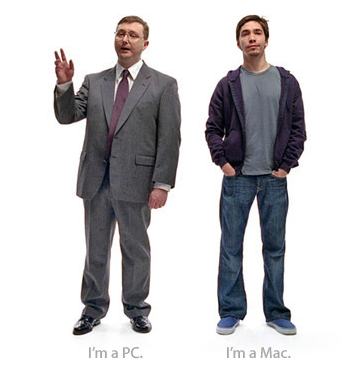 Mac sales are at an all-time high, with gorgeous pieces of kit such as the MacBook Air helping to give Apple that lust factor while keeping the price point at a reasonable level.

While reasonable, the entry-level MacBook Air is still going to set potential buyers back $1000, which might not seem much to those that are used to paying a premium for Apple’s build quality longevity, but if you are used to spending half that on a PC, on netbooks or more recently, the ultrabooks, then no amount of fan sites and blogs is going to make you stump up the cash for the more expensive machine.

It’s not just the lower end of the market that will keep the PC alive and well, even if the Mac may offer a better solution in many ways. There is the high end to cater for, too. Gamers for example will never really take to the Mac due to its lack of expandability. Graphics cards and other upgrades just do not fit in well with the Mac way of doing things, meaning PC really is the only way to go if you like to play games, and if Steam’s popularity is anything to go by, people really do like their games! 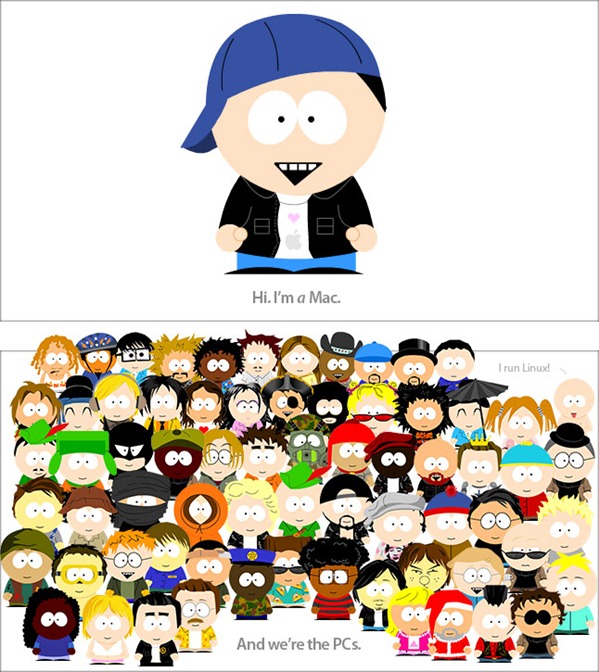 Businesses, too, are very much a PC-centric customer, possibly as much due to Microsoft’s stranglehold on the market as it is to do with cheap PC vendors offering mammoth discounts on large orders. Companies can kit out their entire building with IBM machines, for example, for a fraction of the cost of using iMacs or even Mac Minis. Add in the support, and PC wins hands down.

But does Apple really need the Mac to take market share from the PC? I’d argue it does not, and Apple’s record quarterly results each and every time suggest I am right, thanks to the iOS devices (iPhone, iPad, iPod touch) it offers. 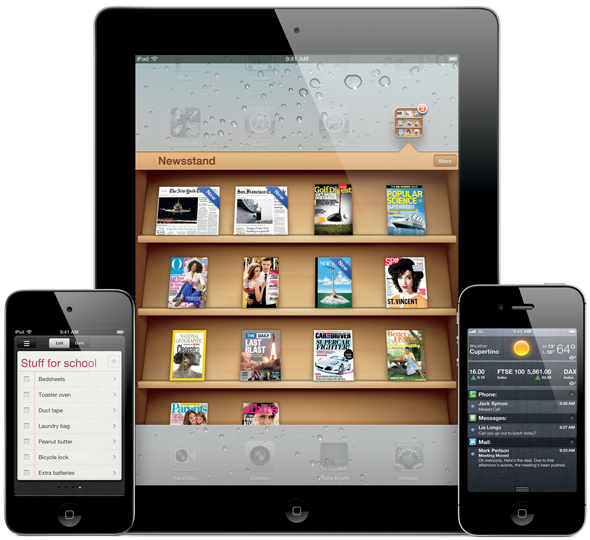 More importantly, can we at least get over the age-old Mac Vs. PC war once and for all?

PC doesn’t need to lose for Mac to win, after all.