One of the pitfalls of being a huge company is that you become less agile and more prone to slip-ups that perhaps wouldn’t happen if there was more focus, or if it had a better understanding of a the market or territory it is operating in.

Many companies get around the problem by having companies within companies. Be they smaller divisions that house different different income streams, or satellite companies that act almost as if they are their own company with little input from their parent companies.

Apple falls somewhere in the middle of all that. 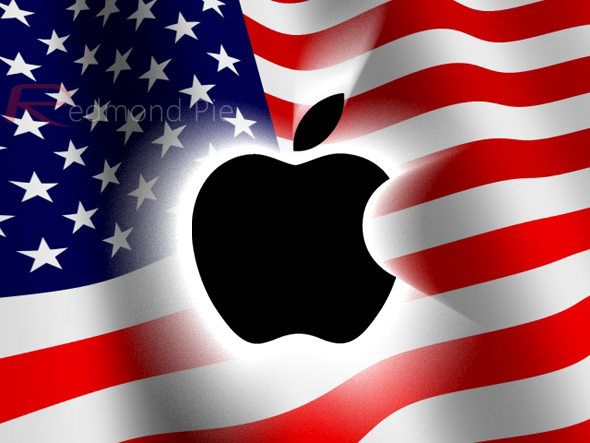 Take the recent iPad WiFi+4G issues that have cropped up. For those living under a rock, the Australians and a host of others have decided that Apple’s calling the new iPad ‘4G’ is a little worrisome, considering that 4G LTE technology either doesn’t exist yet, or is not compatible with the iPad’s chosen LTE bands. The thing may technically be capable of 4G LTE, but that’s little comfort if it doesn’t work in your particular country.

The most ridiculous thing here is that all of the inevitable uproar could have been prevented. Had Apple thought for just one minute – perhaps taking some time out from patting itself on the back or collectively trying to count all the money in the bank – then someone in Cupertino would have realized that something wasn’t quite right. The best part is the easy fix: simply change the branding dependent on the territory the iPad is to be sold in. Selling in the US? Call it 4G. Selling in Australia? That’ll be 3G, then.

But no. Apple decided that the iPad was a 4G device, even though there will be plenty sold that just plain old aren’t 4G. The infuriating thing, at least from the outside, is that the whole thing could have been prevented, but Apple either couldn’t see the issue coming, or simply didn’t care. I can’t decide which is the most worrying possibility out of those two!

Perhaps Apple is growing complacent, or has simply grown so large, so fast that it feels it can simply ride roughshod over the little man.

Unfortunately, that little man is the guy who’s got a few hundred dollars in his hand, waiting to buy a new tablet.

Apple runs the very real risk of alienating its international customers, be it via 4G branding, or delayed roll-outs of new products. Lest we forget the iPad’s original outing which saw international releases being delayed in order to ensure the US had more units.

Apple has many challenges to face over the coming years, let’s hope its biggest problem is its own arrogance.