Majority of smartphone users will more than likely be familiar with the WhatsApp messaging app that allows individuals to send simple and personal real-time messages to one another. The app has been consistently sitting on the top of the paid charts on the iOS App Store for the last three years, but also has versions available for Android, BlackBerry, Symbian and Windows Phone, making it a powerful and truly cross-platform messaging service. Although extremely popular, the future direction of the service could be about to change, with reports suggesting that Facebook could be planning to add to their recent acquisition of Instagram by consuming WhatsApp.

The unnamed sources are claiming that Facebook and the Sequoia backed WhatsApp have been in talks for quite some time over the potential acquisition, but no further details have been released on the finances involved in the deal, how long talks have been ongoing or what Facebook actually intends to do with the service and platform if a deal was agreed. Considering the cross-platform messaging app serves more than one billion messages each day, the fear would be that Facebook would integrate the technologies into their own services and close down the current WhatsApp system as we know it. 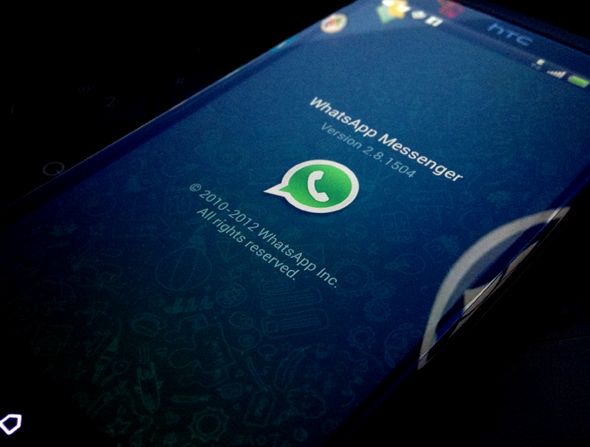 Mark Zuckerberg’s purchase of the Instagram app/service signaled Facebook’s intention to focus on the nearly five billion mobile users in the world and considering the company’s founder has declared his belief that the "next big thing is obviously going to be mobile", and the purchase of WhatsApp would affirm that belief. The usage pattern of WhatsApp also fits in extremely well with the core concepts of the Facebook service, in that it allows users to stay in touch with family and friends on a variety of platforms no matter where they are.

Apart from the initial outlay for the app, WhatsApp doesn’t contain ads, and therefore doesn’t generate any ongoing revenue for the company or the financial backers. However, with Facebook being an entirely free service to use that relies on ad revenue, acquiring WhatsApp would at least diversify their revenue stream and provide some income from global sales of the app. This one is sure to unfold in the coming weeks and months, but users should be sure to get their fill of WhatsApp before it becomes a Facebook-owned product.