WhatsApp may be the unofficial king of the instant messaging business, but despite its general popularity and large user base, it’s not without its limitations. Many rivaling efforts offer a number of features that WhatsApp doesn’t, and in the past few months, the Facebook-owned company has sought to address this. Swiftly following on from the roll-out of the WhatsApp Web Client, the latest update for iOS includes a non-functional calling button, suggesting that VoIP is headed to the app very, very soon.

Skype, Viber, and even Facebook Messenger include a calling feature, so this, in itself, is nothing new. But given how many folk use WhatsApp exclusively, its introduction will still take quite a few by surprise, although here’s to hoping that when it does trickle out, it’s a smooth, bug-free experience. After all, it had emerged a while back that the WhatsApp Web Client has a flaw that exposes profile pictures of users who may have opted to hide them from those not on their contacts list, and so while we’re moderately excited about VoIP heading to WhatsApp, security and privacy remains an issue.

Away from the calling feature, which has not yet been deemed ready for prime time, there are a couple of additional tweaks that do work right off the bat. As per the official changelog, version 2.11.15 brings support for Dynamic Type, as well as adding a quick camera button to the chat app that allows you to find and share a recent photo. 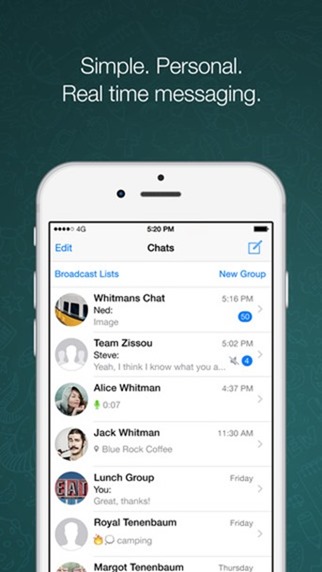 With the Android users already familiarizing themselves with voice calls after a recent update, it won’t be long until those on other platforms will be able to enjoy similar capabilities, and just as soon as the big roll-out does commence, we’ll have all of the details covered right here. 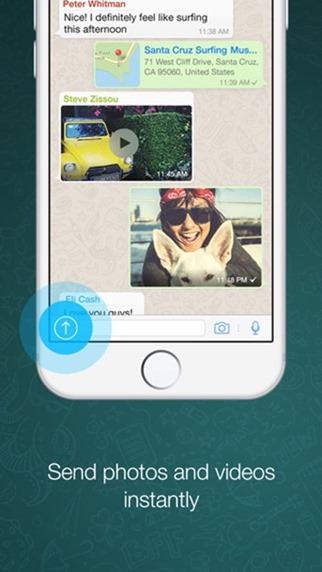 In the meantime, you can grab the just-updated WhatsApp app for iPhone on the App Store by clicking on the link below, or simply updating via the App Store app.

Do let us know in the comments section what you make of this development.