What Jailbreak Users Need To Do Before iOS 9.1 Is Released

Excitement levels in the iOS jailbreak community are currently at elevated levels. We have a functioning iOS 9.0 – 9.0.2 untethered jailbreak, as well as prominent developers starting to update popular tweaks and extensions to function with Pangu iOS 9 jailbreak. Life is good. That is, until the cat and mouse game with Apple begins again when iOS 9.1 is finally released. We already know that iOS 9.1 beta 4 patched the exploits used in Pangu 9 jailbreak for iOS 9-9.0.2, which means that the jailbreak is no more when Apple releases the new firmware.

Furthermore, when iOS 9.1 is actually released in its final form to the public, Apple will also eventually stop signing iOS 9.0.2, meaning that once a user has opted to upgrade to iOS 9.1, there’s really no going back to a firmware that has a jailbreak option available. We’re going to take a look at a few things that you should do prior to Apple releasing iOS 9.1 later this month. Think of it as general housekeeping and trying to stay one step ahead. 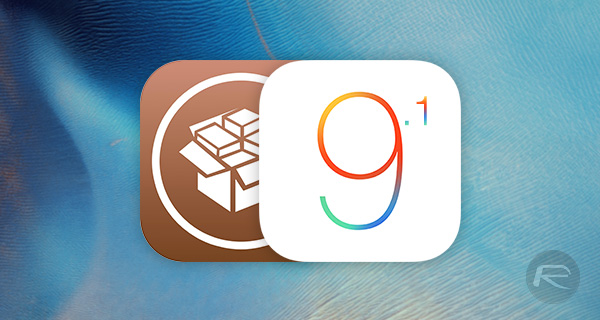 Make sure you are on iOS 9.0.2 now even if you don’t want the jailbreak

This one is probably not as obvious as it should immediately be to users. iOS 9.0.2 is a critical update that patched vulnerabilities on the lock screen that were found by security researchers in iOS 9.0 and 9.0.1. It’s also the most stable release of iOS 9 so far. Once Apple releases iOS 9.1, and the signing window of 9.0.2 is closed, there’ll be no way to upgrade to 9.0.2 from a lower version of iOS. It’s always extremely beneficial to be running the latest firmware of iOS which has all the latest security patches and bug fixes. The fact that it’s also jailbreakable is a huge bonus.

So yes, even if you don’t want to jailbreak now, you should update to iOS 9.0.2 as soon as possible before it’s too late. You can download iOS 9.0.2 from here: Download iOS 9.0.2 Links For iPhone, iPad, iPod touch [IPSW].

As mentioned above, it’s wise to be on the latest version of iOS that has a jailbreak solution available for it. It’s also wise to perform a backup of the device and get it restored to a fresh installation of that firmware prior to Apple preventing you from installing it. This is good practice as it generally ensures that everything is functioning correctly and that the software is performing without issues that can start to occur over time. Let’s be honest, we don’t know when or if iOS 9.1 will ever get jailbroken, so you could be on 9.0.2 for a while.

Save your SHSH blobs

Saving your SHSH blobs has generally been an extremely fruitful experience in the past. Unfortunately, capturing those SHSH blobs via TinyUmbrella is no longer as beneficial as it once was. Still, this is all about trying to stay one step ahead of the ongoing cat and mouse game between Apple and those that provide us with liberation. Saving those blobs may not be useful today, but you never know when it could come into play again, so it’s definitely better to err on the side of caution and grab them while you can. 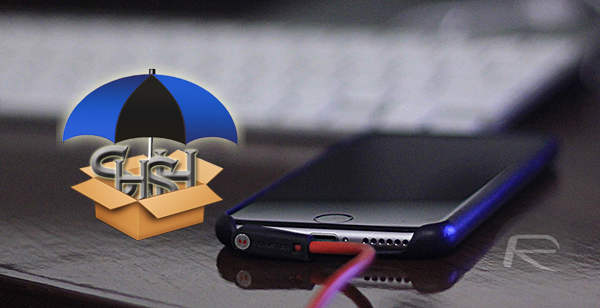 Details on how to save your device’s SHSH blobs can be found here.

With Tim Cook today confirming that 4th-gen Apple TV will be shipped by the end of next week, it means iOS 9.1 could be released any day now as the new Apple TV requires iOS devices running iOS 9.1 and up. There isn’t much time left folks, update to iOS 9.0.2 today.