Having already considered the sentiments of a professional photographer on the iPhone 6’s point-and-shoot performance, we already know that the camera on Apple’s latest export delivers a significant improvement over the preceding iPhone 5s. But aside from taking great stills, the video camera has also been improved, and below, you’ll be treated to a glimpse of the enhanced Slow-Mo feature on offer to those picking up either of the new handsets. The video shows wine being poured from a bottle, which, in itself, doesn’t sound particularly compelling, the quality is quite unbelievable, and if you’re a big fan of camera functionality, then you’ll surely be considering the purchase of an iPhone 6 or 6 Plus.

In the build up to the release of the newer iPhones, it was suggested that the devices might include a 10, 13 or even 16-megapixel camera, but as it so happens, Apple believes that 8 megapixels offers more than enough in this regard. Instead of joining the megapixel race, Apple focused on improving several key aspects of the experience, introducing Focus Pixels and several software-related tweaks, and from what we’ve already see, the iPhone 6 camera is considerably better than any that Apple has produced in the past. 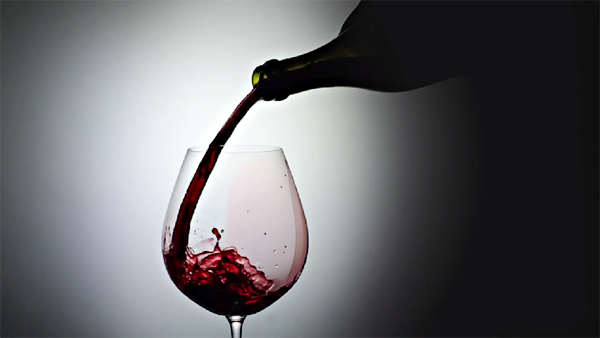 If you’d like the ability to capture 4K video, then you’ll have to look elsewhere, with the likes of Samsung’s flagship Galaxy S5 offering this feature as standard. But if you’re into your Slow-Mo clips, then the iPhone 6 has you covered, and below, you can see a wonderful clip of the slow-motion feature in action courtesy of the folks at Osborne Images.

With this video clearly being the work of an experienced camera user – the lighting is, if you’ll excuse the pun, spot on – it’ll probably be difficult for the average iPhone 6 owner to yield results such as this. But given practice, the iPhone 6 could feasibly help any noob point-and-shooter become a dab hand at taking pro-looking snaps and videos, below, you can check out the clip as hosted on Vimeo.

Apple always improves the rear-facing shooter of its iPhone releases, but as with so many aspects of the new devices, there’s a feeling that Apple has taken an even bigger leap this time around.

Check out the video, and as ever, do leave your comments via the usual channels.