iPhone Users, Here’s How To Get Free 30GB Of OneDrive Storage From Microsoft

The iPhone 6 and 6 Plus have finally been released, but while the rush of sales may greatly increase Apple’s bank balance, market share and ecosystem, there are also some benefits to be had by those rivaling the Cupertino company. Given Apple’s plans to roll out iCloud Drive completely along with OS X 10.10 Yosemite in the near future, the battle of the cloud storage services has well and truly commenced, and as new iPhone owners await iCloud Drive’s big launch, fierce rival Microsoft has sniffed an opportunity to point consumers in the direction of OneDrive. In what the Xbox maker describes as “a limited time offer” – one that will end before October’s iCloud Drive formal rollout – iPhone users can enjoy 30GB of storage for free, with 15GB of basic space allied to 15 GB “camera roll bonus.”

To keep things nicely fair, though, the deal isn’t just specific to those on iPhone. Sure, with this being Apple’s big launch event weekend, the timing of the bonus storage offer and the delivery of the blog post suggest that this is very much a ploy to woo those who’ve just picked up a shiny new iPhone. But as pointed out in the article over at the official OneDrive blog, the deal “also applies to anyone who already uses the OneDrive camera roll on Windows Phone, Android and Windows,” meaning that this is a party that everyone’s invited to. 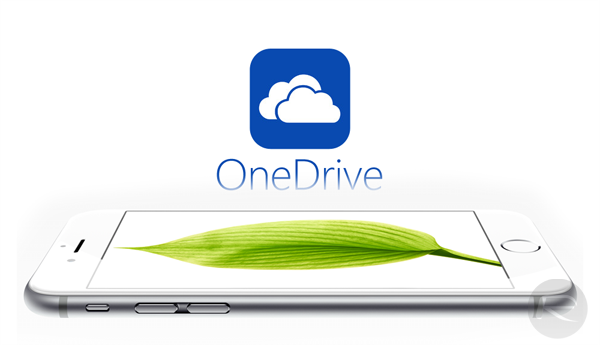 If you are an iPhone user and want to take advantage of the mammoth 30GB of free storage – more generous than anything you’re ever likely to be offered by Apple without a fee – then getting started is fairly simple. In signing up for OneDrive, activate the auto upload feature for camera roll between now and the end of the month, and you’ll be in receipt of that 15GB camera roll bonus. It’s not a bad little bonus for following a really basic sign-up process, and even if you’re not yet sure about using OneDrive in the long run, it’s well worth securing your extra space in the event that you decide to switch allegiances in the future. 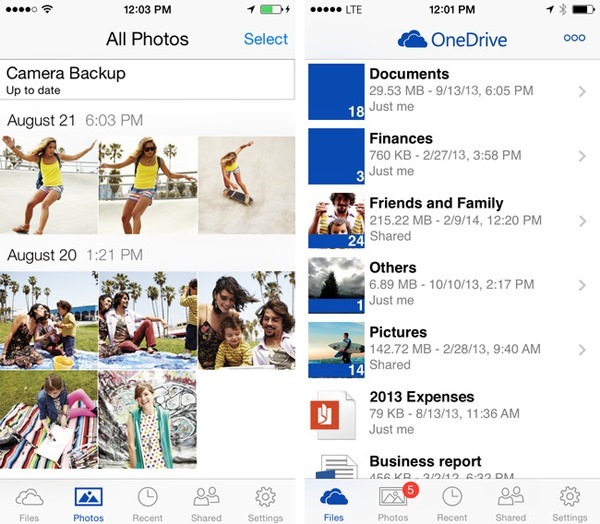 As aforementioned, the 30GB can be activated on any platform, so grab your camera roll bonus and enjoy a sizeable, and most importantly free amount of storage through Microsoft’s OneDrive.