The 2015 NFL Super Bowl XLIX, the greatest showpiece in the sport, will live stream this Sunday, and will see the New England Patriots take on the Seattle Seahawks. If you’re a football fan and looking for means to keep up with the coverage, here’s how you can tune in from your desktop, iOS or Android device. 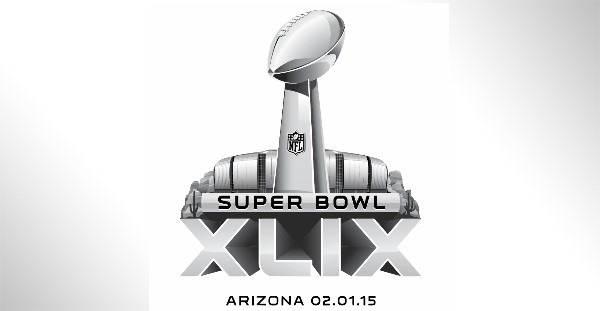 NBC’s ‘Super Stream Sunday’ promotion brings a whole day’s worth of coverage through the NBC Sports Live Extra app, including the entire Super Bowl. From 12 noon ET, iPad users will be able to use the app for 11 hours for FREE without needing to enter the usual subscription login credentials, and with lots of pre- and post-match analysis, is well worth checking out.

If you’re on iPhone, then the NBC Sports Live Extra app will not offer this coverage, thanks to Verizon’s exclusivity deal with the NFL. Thus, if you’re a Verizon customer with a MORE Everything package, you can download and install the Verizon NFL Mobile app for live streaming, but if not, you won’t be able to follow the action live on your handset, and should instead look at the aforementioned NBC offering for iPad.

The NFL Game Pass, which can be acquired from the NFL.com website for $9.99, will give you complete access to the Super Bowl wherever you may be — on iPad or indeed desktop. 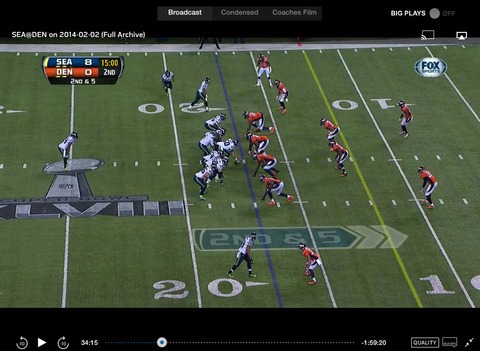 For Android tablets, like with Apple’s iPad, your best bet is to go with the NBC Sports Live Extra app on Google Play, which offers that 11-hour window of coverage and full match streaming for no cost.

If you own an Android smartphone, then as with iPhone, Verizon’s deal with the NFL means that you can only tune in as a Verizon customer. You may find many apps out there offering alternative streams of questionable legitimacy, but as always, we’d suggest avoiding them where possible.

NBC, like with iPad and Android tablets, has Mac and PC users covered this Super Bowl. Super Stream Sunday offers full-on coverage of the match, and can be found on the NBCSports.com website, and as mentioned above, is available for free.

Again, the $9.99 NFL Game Pass over at NFL.com will let you enjoy every play for the cost of $9.99, no matter where you may reside.

As for the match itself, it promises to be a cracker. The Pats’ last outing at this level was back in 2012, where they were narrowly edged out of it by the New York Giants. Having lost the Super Bowl to the same opponents back in 2008 — despite going 18-0 during the entire season before the final match — the Patriots will want to erase the recent heartache, while the Seahawks are looking to wrap up a second straight Super Bowl.

After a monumental effort in the NFC championship match to overcome the Green Bay Packers, this Super Bowl will surely be a lot closer than the Seahawks’ 43-8 mauling of the Broncos this time last year, and if you’re looking forward to the action as much as we are, you’ve now plenty of ways to catch all of the action.